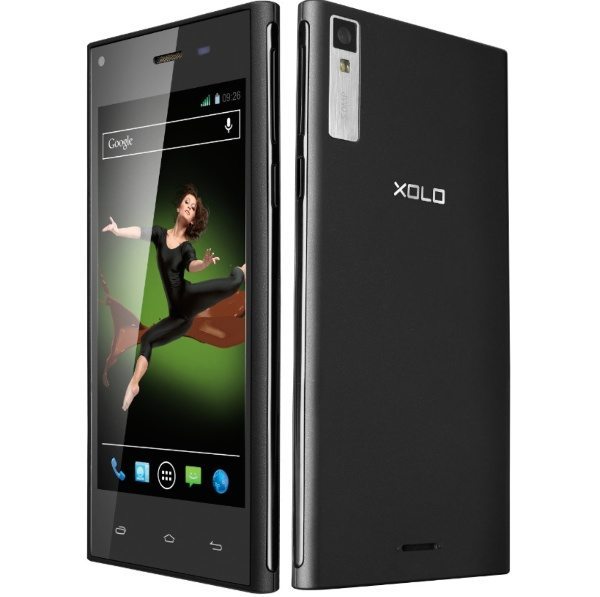 Another new smartphone has now been officially launched by Xolo and it will be available in stores across India soon. The Xolo Q600s is an Android KitKat phone and we have price details as well as specs coming right up.

The Q600s price is Rs. 8,499 and it comes in black or white colour options. However, Snapdeal will be offering it exclusively at a price of Rs. 7,499 until June 5th. Specs of the Q600s include a 1.2GHz Broadcom BCM 23550 quad-core processor with Videocore IV graphics, a 4.5-inch IPS display with resolution of 960 x 540, 1GB of RAM, and 4GB of internal storage, expandable via microSD.

It’s a dual SIM phone with dual standby and has a 5-megapixel rear camera with LED flash and a 0.3-megapixel front-facing camera. It also has a 2000 mAh battery and connectivity includes 3G, Wi-Fi 802.11 b/g/n, and Bluetooth 4.0. As mentioned above it runs the Android 4.4 KitKat operating system.

You might also be interested to read about the Xolo Q1200, which has recently appeared listed online. Do you like the sound of the Xolo Q600s budget KitKat smartphone?