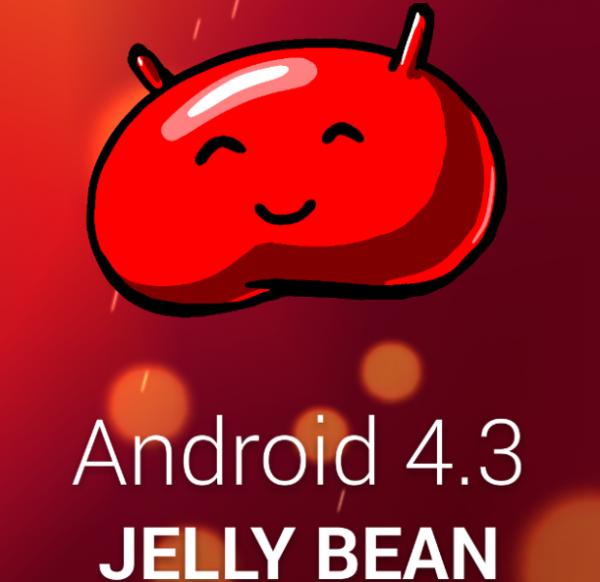 It has been many months now since problems first started to appear on the GT-I9300 version of the Samsung Galaxy S3 and the Android 4.3 Jelly Bean update, and while the handset looks set to miss out on 4.4 KitKat it shows the need for a stable 4.3 firmware.

While the Galaxy S3 Android 4.4.2 KitKat update availability increases in the US owners of the international version of the handset are left with a handset riddled with bugs and problems. Currently there doesn’t seem to be any fix insight even though in some regions previously it seemed that a new version of Android 4.3 was in development for the handset.

Many owners have been left with a smartphone that continues to freeze temporally or the camera app to suddenly crash at the wrong moment, which is just a couple of problems among a long list that owners have been experiencing over the last few months.

Battery life has been another issue that has reared its head and while in some cases this could be partly down to an aging power pack, the main issue has been the software installed onto the handset.

These problems have led to many users to decide never to purchase a Samsung phone again, and while the device was treated to two major firmware upgrades the most recent one hasn’t worked.

This has led me to question which handset I will be purchasing this year, but hopefully Samsung will soon realise that if they want to continue to grow in the smartphone market they will need to keep customers happy.

There are of course custom ROMs already available that can see the international Galaxy S3 experiencing KitKat, but sometimes owners of handsets don’t want to take this route. Time will tell if Samsung does anything about the issues affecting the Galaxy S3, but the longer it is left the more unlikely it will happen.

Do you think Samsung will provide a stable version of Android 4.3 Jelly Bean for the Galaxy S3?