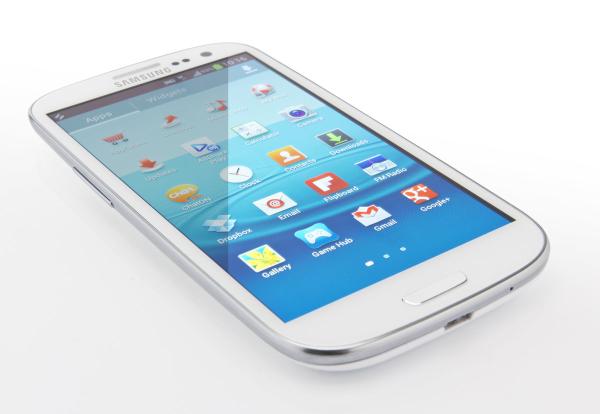 The Samsung Galaxy S3 has been in the headlines a lot over the last few months for all the wrong reasons, but it’s always nice to bring some good news to certain owners as the Galaxy S3 Android 4.4.2 KitKat update availability increases.

While the international version of the Samsung Galaxy S3 still languishes on Android 4.3 Jelly Bean, users in the US and Canada can look forward to seeing the update to Android 4.4. US carrier Sprint got the ball rolling at the beginning of this month and now as predicted last week US Cellular has started to push out the new firmware.

It has started pushing out Android 4.4.2 to the Galaxy S3 via an OTA update or it is available via the KIES app, and the new software is bringing an improved performance along with some new features such as the OK Google voice command.

Of course the update will take a few days to reach all end users while the jury is still out whether the international version will get treated to the same update officially, although there are custom ROMs already available.