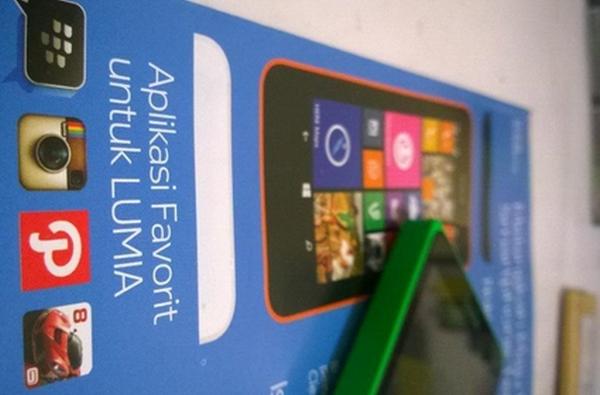 Any smartphone platform is only as good as the ecosystem that supports it and one of the biggest criticisms of some of these are the serious lack of big name apps. This is slowly changing for Windows Phone though as a BBM app release draws closer.

It was way back in February that a BBM release for Windows Phone was promised while more recent talk provided a release timeframe, but now an image has emerged that you can see on this page that seems to indicate the BBM app will come pre-loaded on the Nokia Lumia 630.

Hopefully this means that a BBM Windows Phone release is almost good to go and you would have thought the company would have fully tested the service so users don’t suffer the battery drain that was seen at first by other users.

Are you looking forward to this apps release?