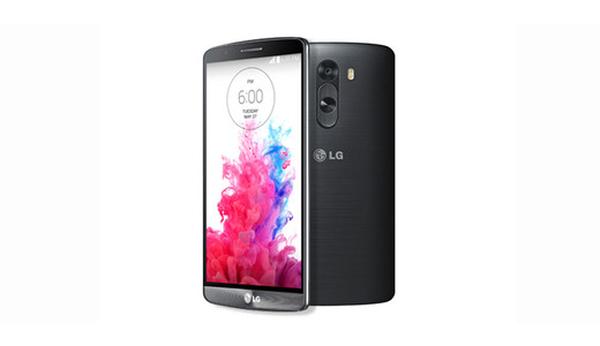 It seems as if the LG G3 will be the handset that will persuade a lot more mobile users to finally consider a device from the company, as the smartphone has some standout features. Now the LG G3 battery life impresses in some early tests.

We recently had an in depth first impressions video that gave us a really good close up look at the handset, but now the guys over at the Android Community have managed to conduct some battery life tests on the smartphone.

They found that the LG G3 had “outstanding” battery life which is great considering the size and resolution of the smartphone, and the example of the handset being tested was not even a final build.

The Wi-Fi connection was turned off but the cellular connection was used, and while the Snapdragon 801 processor has help return good battery life elsewhere, it wasn’t at the same levels found on the LG G3.

With fairly heavy standard use the handset returned an impressive 13 hours of battery life, and just checking emails, using apps, messaging, and video streaming the device would return more than a day’s use from a single charge.

When left in standby the LG G3 barley uses any power and could easily return up to around 16 hours in some circumstances. To see the full results use the source link above and tell us if you are impressed with this battery performance from the LG G3.