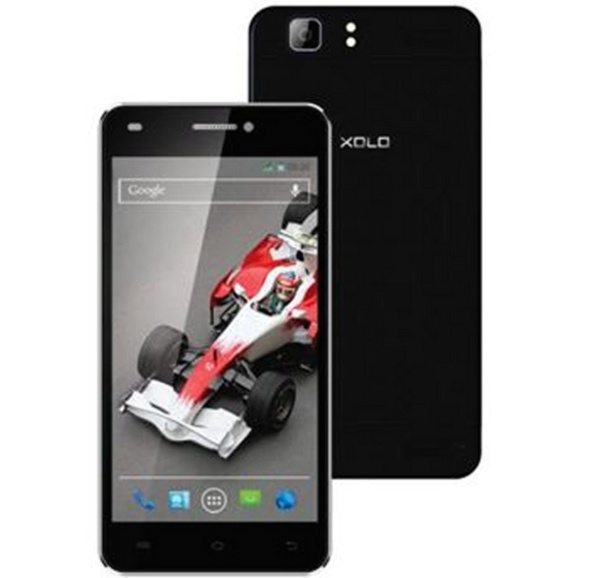 Xolo is always bringing out new smartphones for the market and the Xolo Q1200 specs and price have now been listed online, although it has not been officially announced yet. We have plenty of details coming right up about this new handset in the Q CORE series.

Xolo has recently announced plans for the Android 4.4. KitKat update for some of its devices and although the Q1200 will release running Android 4.2 Jelly Bean, it will be upgradable to 4.4 KitKat at some point. The price of the Xolo Q1200 will be Rs. 14,999 and its specs are not too far off those of the Xolo Q1010i.

They include a 1.3GHz quad-core processor, 5-inch HD IPS display with resolution of 1280 x 720, 1GB of RAM, and 8GB of internal storage that will be expandable via microSD. It has an 8-megapixel rear camera with Sony Exmor R sensor and dual LED flash, a 2-megapixel front-facing camera and a 2000 mAh battery.