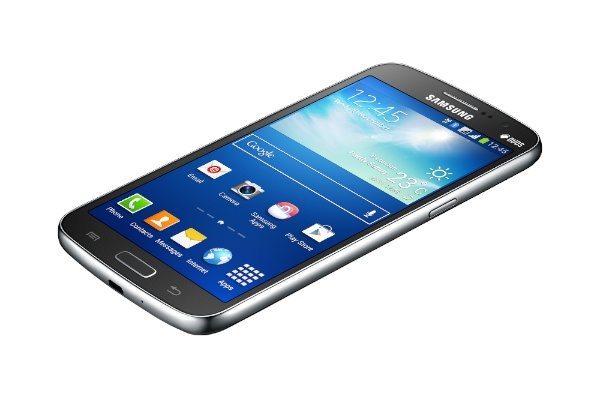 Both of these are Android smartphones that are not too dissimilar in price. Pricing varies according to region and retailer but generally the Moto X is a bit more expensive than the Galaxy Grand 2. We’ll outline the key specs of each so you can see how they compare.

RAM and Storage
There’s 1.5GB of RAM for the Galaxy Grand 2 with 8GB of internal storage, expandable via microSD to 64GB. The Moto X has 2GB of RAM and comes in storage models of 16 or 32GB, non-expandable. 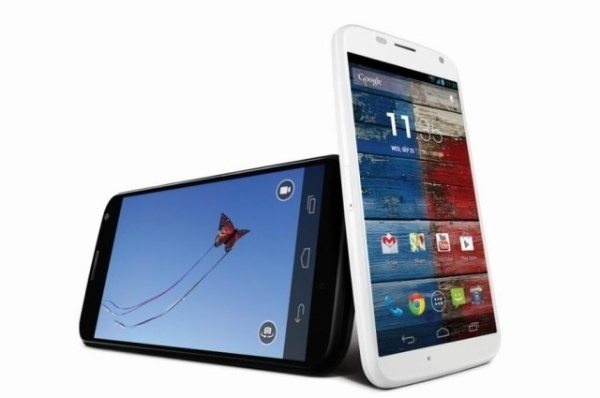 We haven’t room here to focus on the designs and many features of these phones as well, but on specs alone it’s a mixed picture. The Galaxy Grand 2 has a quad-core processor, a larger display, expandable storage, a larger battery capacity, and is also slimmer.

On the other hand the Moto X has a faster processor, higher pixel density display, more RAM and choice of internal storage models, a 10-megapixel rear camera, and runs a later version of Android. It’s also significantly lighter than the Galaxy Grand 2.

Much of your decision between the two will depend on which aspects are most important to you, whether you want a dual SIM device, and the pricing for the region you are in. On what you’ve seen here, would you be more likely to choose the Samsung Galaxy Grand 2 or the Moto X?