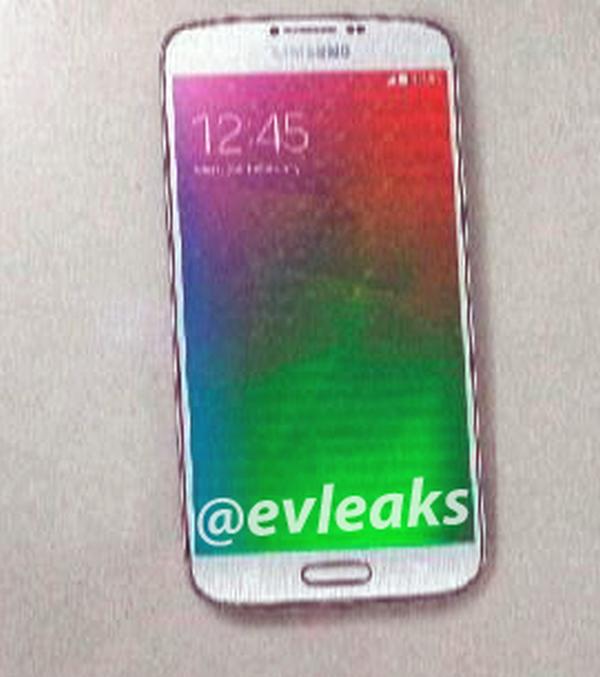 There has been some disappointment with the arrival of the latest flagship Galaxy S smartphone a few months ago for various reasons, but now the Samsung Galaxy S6 release is tipped to be replaced by the Galaxy F with some higher end specs in tow.

While many Samsung fans are eagerly awaiting the release of the Samsung Galaxy Note 4 in a few months’ time, but now evleaks is reporting on a tip that the Galaxy S line of handsets is going to be replaced by the Galaxy F so no Samsung Galaxy S6 will be seen.

This will allegedly be unveiled at a Samsung Unpacked Episode 2 event held around the IFA Trade Fair taking place in September which will probably see the Samsung Galaxy Note 4 unveiled.

The Samsung Galaxy F is rumoured to come with a 5.3-inch display with a QHD resolution, but this rumour needs a very large dose of salt.

Do you think this rumour will hold water?