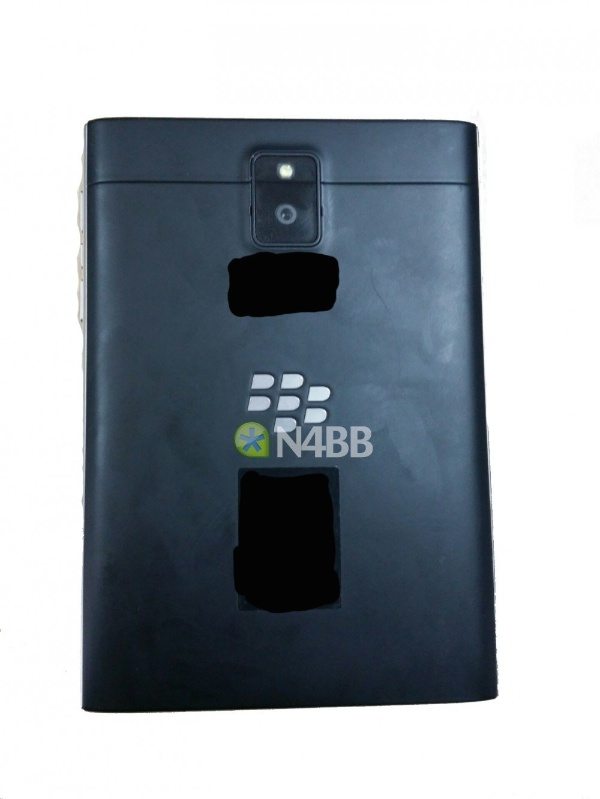 The BlackBerry Q30 aka Windermere has been the subject of rumors for far too long, as we first heard of this device in November last year. Now some images have leaked and further news on specs has appeared, re-affirming that this will be a high-end smartphone.

After a long silence we saw some further evidence of the Q30 in April, when purported cases for the phone were snapped. Then last month we reported on the biggest leak yet, which gave a lineup of specs, and details of the newly designed physical QWERTY keyboard.

The new specs leak tallies closely with information we previously gave, and the Q30 is said to have a 4-inch plus display with resolution of 1440 x 1440 and 480 ppi, Snapdragon quad-core processor, Adreno 330 graphics and 3GB of RAM. Unconfirmed specs also include a 13-megapixel rear camera and 3450 mAh battery. 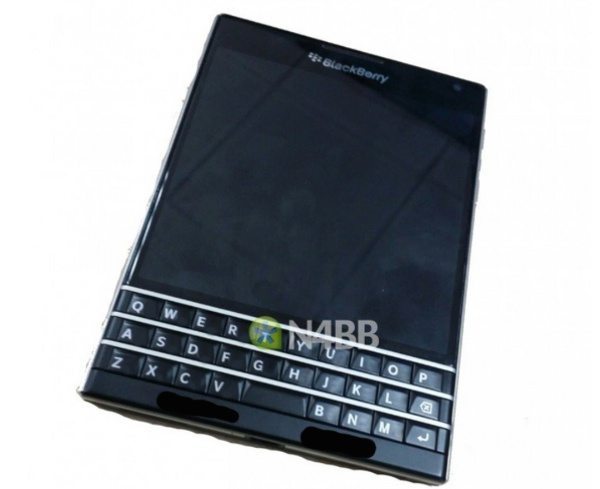 Design-wise the phone features a stainless steel bezel with speakers to top and bottom and the charger also at the bottom. There’s also access on the reverse of the phone for the microSD and SIM card tray.

There’s still no news on a BlackBerry Q30 release date, although when it was first rumored last year it was set to be heading for a Q2 release. Judging by the growing amount of leaks we wouldn’t be surprised to hear BlackBerry make the phone official pretty soon. Do you think the BlackBerry Q30 will be the smartphone that turns things around for BlackBerry?

One thought on “New BlackBerry Q30 images and specs backup”