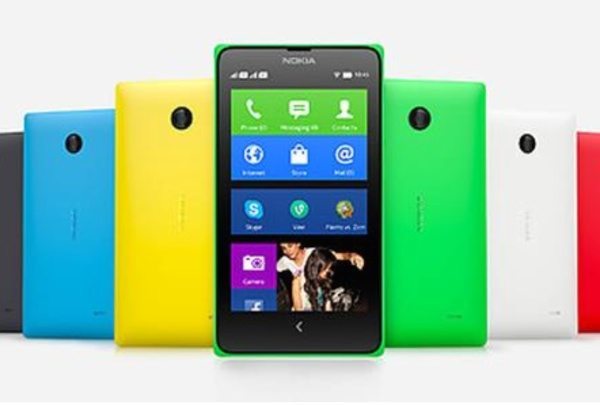 One of the newest arrivals to the mobile market is the Nokia Lumia 630, which comes in both single SIM or dual SIM options. Another Nokia phone that also comes in a dual SIM variety is the Nokia X. Both of these are priced at the affordable end of the market, with the Lumia 630 being the costlier of the two. Today we have a Nokia X vs. Lumia 630 Dual SIM clash for India.

Previously we’ve given readers a comparison of the Lumia 630 with the Nokia XL, but if you want to save some money you may be considering the Nokia X instead. We’ll look at some of the key specs and details of the Nokia X and Lumia 630 so you can see what they each have to offer. 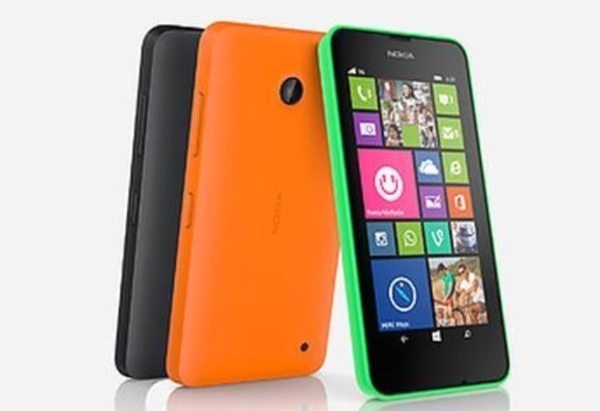 Operating System
This is a key difference between the two phones as the Nokia X is Android 4.1.2 Jelly Bean-based with the Nokia X 1.0 UI. On the other hand the Lumia 630 runs Windows Phone 8.1, the latest version.

Our comparison doesn’t go into the features and designs of the phones, which you may also want to take into account. However, it will enable you to see how these two phones stand up against each other on specs and other details.

On the face of it the Lumia 630 does have more to offer than the Nokia X, but then you’d expect that for the extra money. What your decision may eventually come down to is the price you want to pay and whether you’d prefer to have an Android-based device or a Windows Phone handset. Will you opt for the Nokia X or the Nokia Lumia 630?