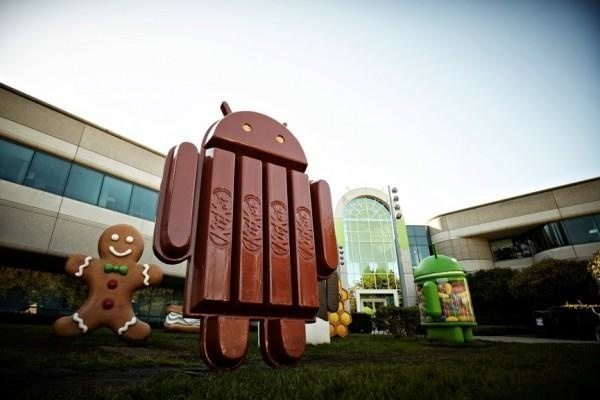 The Android KitKat update has recently arrived for the Xperia Z and some other Xperia devices in the form of Android 4.4.2. However, last week we informed readers that some users of these devices have reported serious battery drain problems since receiving the update. Now the Sony Xperia Z, ZL, ZR Android 4.4 update battery life problem has been acknowledged by the company.

Although battery life has been the most severe issue that users have faced, there have also been cases of overheating and devices suddenly rebooting. As well as the phones mentioned above, it appears that the Sony Tablet Z has also been hit by some of these problems.

Sony Mobile Support has now recognized a battery drain issue with the update to KitKat build 10.5.A.0.230, and it appears that this has been caused by the latest 4.4.52 version of Google Play Services. At the same time the company has provided a workaround and suggests users should uninstall the update until a new version of Google Play Services comes out.

This is the statement that Sony has issued —

It would be good to hear from owners of the Sony Xperia Z, ZL, ZR and Tablet Z devices who have noticed problems, about whether the steps suggested by Sony work for you. Please do let us have your comments on this.