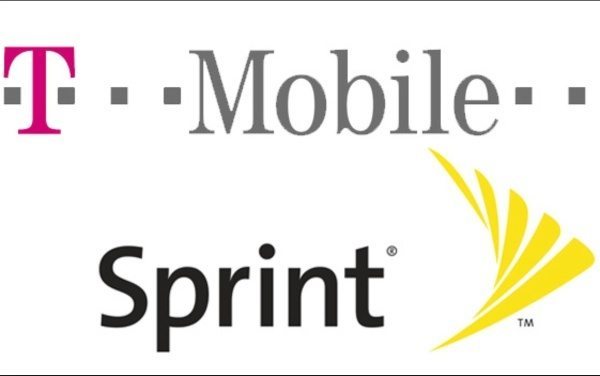 There’s a new development today with Sprint’s attempts to acquire T-Mobile. The value of T-Mobile could rise to $32 billion if the sale goes through, as Sprint is now negotiating a payment of $40 a share for T-Mobile. That payment represents 17% more than the current market value.

As you might expect this news has gone down well with Deutsche Telekom (T-Mobile’s parent company) investors, and the price of shares has risen today by 1.4%. On the other hand JP Morgan analyst Hannes Wittig still feels that Deutsche Telekom should be trying to attain a price per share at the higher end of the 40’s.

Verizon is still the largest carrier with 122 million subscribers, with AT&T not too far behind with 116 million. If the acquisition goes through then the merger of Sprint and T-Mobile would mean they would have subscribers totaling over 103 million.

All is not cut and dried though, as the FCC and Department of Justice authorities have both let it be known that they would rather have at least two operators in opposition to the two largest networks. It remains to be seen whether the final deal between Sprint and T-Mobile will go through, but in the meantime we’d like to hear your thoughts on this so feel free to drop us a comment.