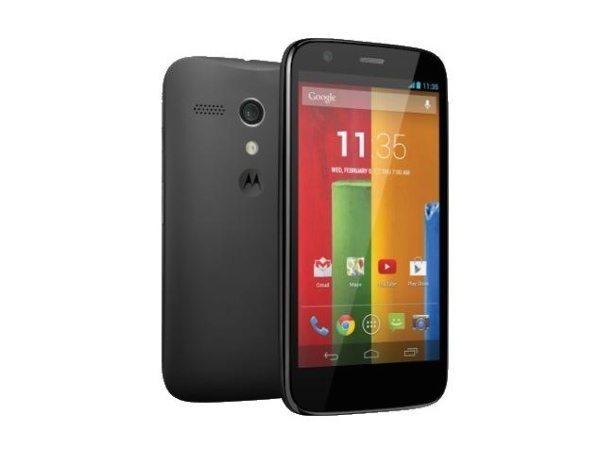 Motorola’s Moto G released earlier this year while the LG L80 Dual recently became listed on the LG India website. Both are affordable Android smartphones that many buyers may be considering. To give you an idea of how they stand up against each other in terms of specs, we have a Motorola Moto G vs. LG L80 Dual showdown for India.

We’re looking at the LG L80 Dual, which is obviously a dual SIM device and the dual SIM version of the Moto G (both GSM + GSM). Pricing for these smartphones is not too far apart, so we’ll give you the key specs of each device so that you can see what they have to offer. 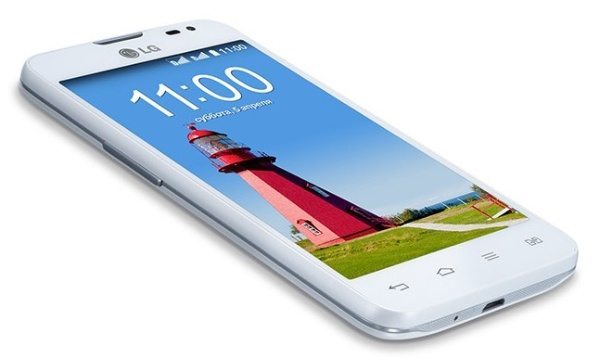 We’re not concerned here with the many features of these phones or their individual designs, as this is very much a case of personal preference. From specs alone though we can see a few areas where they are similar but also some aspects that differentiate them.

For example the Moto G has a quad-core processor, higher resolution display, and more internal storage. On the other hand the L80 Dual has a larger display, expandable storage, and a higher capacity battery that’s also removable, so any decision between the two will come down to the factors most important to you.

If you’re considering buying the Motorola Moto G or the LG L80 Dual, which is it most likely to be?