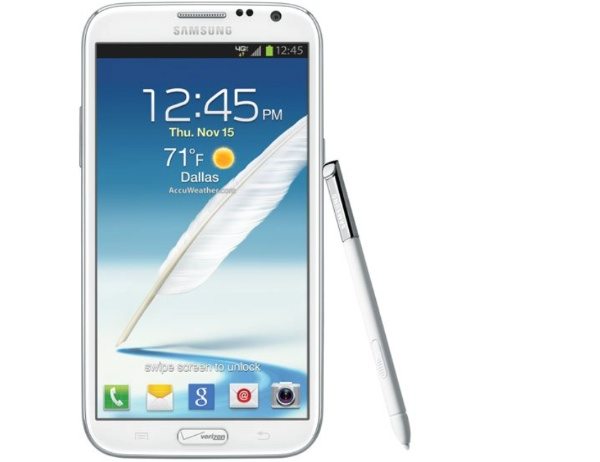 In late May this update released for the Sprint Galaxy Note 2, making Sprint the first US carrier to push out this update for owners there. Verizon has now officially announced the arrival of the 4.4.2 update for the Note 2 (SCH-I605) that brings it to software version KOT49H.I605VRUFND7.

Now the KitKat update has reached Verizon customers it brings many changes, improvements and new features to the Galaxy Note 2. Just a few of these are performance enhancements, new lock screen, and emoji keyboard support, and there’s much more to look forward to as well. The update also provides bug fixes and changes to apps and widgets such as Google Drive, Photos, Play Newstand, and the Emergency Alerts app icon while Samsung Music and S Suggest have both been removed.

Verizon customers with the Galaxy Note 2 should start receiving it over the next few days now that Big Red has officially announced the update. If you want to check for the download manually then head to Settings on your device, followed by About Phone and then System Updates. Now it just remains for AT&T and T-Mobile to get this update pushed out!

Are you pleased to hear that your Verizon Galaxy Note 2 will soon receive the Android 4.4.2 update? Maybe you’re one of the first to get the update? If so, we’d be interested if you could let us know what you think of the changes and improvements by sending us your comments?