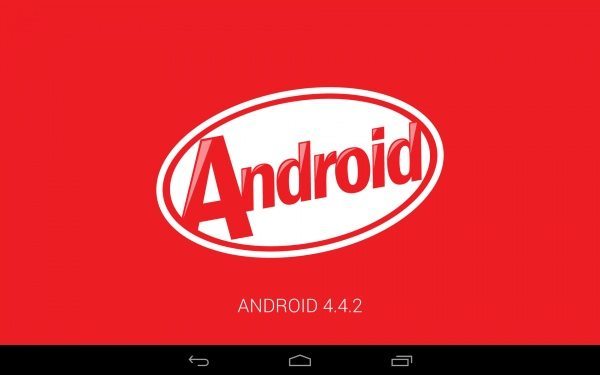 It’s always good to see operating system updates being rolled out to more devices and now the Samsung Galaxy S4 Mini LTE Android 4.4.2 update has arrived for the Black Edition. It’s reported that 4.4 KitKat is now being pushed out to the S4 Mini Black Edition.

The KitKat update has arrived first for owners of the device on Proximus, a Belgian mobile provider. It’s available via Samsung Kies by hooking it up to your PC, and you can see more details on this at the source link below (although it’s not recommended for all users of the device as this is a carrier-specific version). It’s not yet clear whether the upgrade will also arrive as an OTA (over-the-air) update.

Now that Android 4.4.2 KitKat has started to appear for the S4 Mini LTE Black Edition (GT-I9195) it’s likely that the standard Galaxy S4 Mini will also see the update arriving soon. We’ll keep our eyes and ears open for further information on this and will pass on news as soon as we hear it.