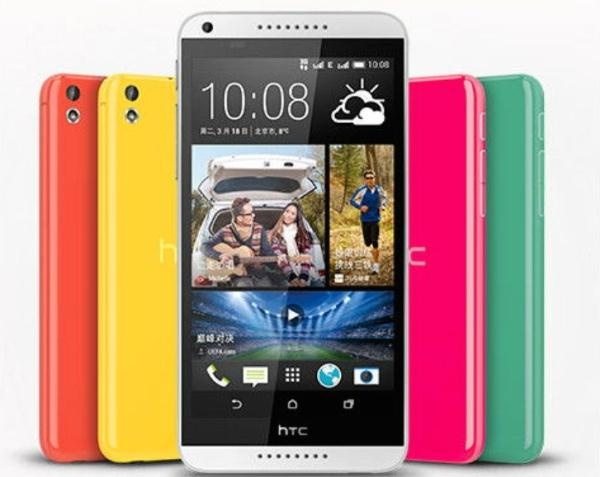 The Desire 816 is available in various world regions and has a dual SIM option. Micromax is an extremely popular manufacturer in India and the Canvas Knight is a dual SIM handset. These phones are not too far apart in pricing, although the Desire 816 is generally the more expensive of the two. You can read more about both of them at the above links, including reviews, further comparisons and more. Now we’ll check out the key specs of each.

Processors
The Desire 816 has a 1.6GH Snapdragon 400 quad-core processor and Adreno 305 graphics. The Canvas Knight has a 2GHz MediaTek MT6592T octa-core processor with Mali-450MP4 GPU. 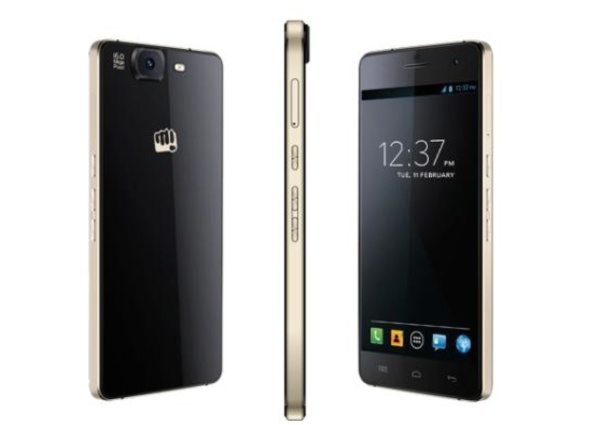 Battery
The Desire 816 has a 2600 mAh battery and the Canvas Knight has a 2350 mAh battery. Both are non-removable.

From specs alone we can see that both phones have a lot to offer. The Desire 816 has a larger display, the benefit of expandable storage, a larger battery, 4G support, and runs a later version of Android. However, the Canvas Knight has a higher resolution display, a faster and more powerful processor, more RAM and internal storage, and better camera capabilities.

As it’s a mixed picture, much of any choice between the two will come down to preference of design, how much you want to spend, and what specs aspects are most important to you. Would your choice be the HTC Desire 816 or the Micromax Canvas Knight?