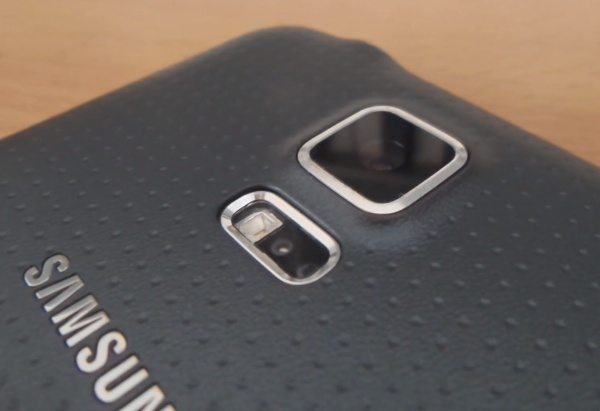 The Samsung Galaxy S5 is a recent arrival to the market and is already widely regarded as a top-end smartphone popular with buyers. It has an impressive camera set-up that is receiving plenty of praise and now the Samsung Galaxy S5 is hauling in best camera honours, with news of two more today in the form of a blind camera test and also DxOMark ratings.

Back in May we told how the Galaxy S5 had trounced other top smartphones including the HTC One M8, Sony Xperia Z2, iPhone 5S and LG G2 in a blind camera test conducted by Phone Arena. In that test over 30% of participants chose camera images taken with the S5 as the best. The same site has just run another blind camera test, and this time the LG G3 was included in the line-up.

Yet again, the Galaxy S5 topped the poll, this time raking in 34.11% of the votes with the LG G3 very closely behind in second spot on 33.91%. There was then a large gap until the third position taken by the iPhone 5S on 12.1%. You can see the full results along with the images used for the blind comparison at the source below.

In another coup for Samsung the Galaxy S5 has also come joint first in the DoXMark best smartphone camera ratings, alongside the Sony Xperia Z2. For still photography the Galaxy S5 scored 80/100 with areas including exposure, color rendering and white balance all highly praised.

Meanwhile for video the phone scored 79/100 with praise for its texture rendition and speedy autofocus, although there was some criticism for uneven colors in some light conditions as well as its lack of optical image stabilization. Despite these pointers DxOMark still stated that the Galaxy S5 is the “best mobile video tested to date.” The Xperia Z2 scored 73/100 for video capture.

See much more about the DxOMark ratings at the second source link below. If you were thinking of buying the Samsung Galaxy S5 does its acclaimed camera capabilities make it even more appealing? Does your own use of the camera on the Galaxy S5 bear out these latest camera ratings?