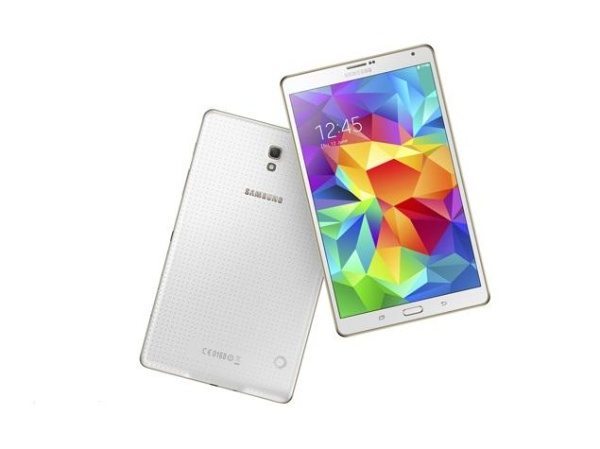 Samsung recently introduced the Samsung Galaxy Tab S devices, with tablets in 8.4 and 10.5-inch sizes. These are high-end tablets with Super AMOLED displays that are gaining a lot of attention and will release in July. Some of the main competition will come from the Apple iPads and today we’re looking at the Samsung Galaxy Tab S 8.4 vs. iPad mini Retina (aka iPad mini 2), concentrating on the best bits of each.

The Retina iPad mini released last November as a top-flight tablet, but time moves quickly in the mobile industry and the new Galaxy Tab S 8.4 has plenty to offer in the way of impressive specs. One of the key differences is that the Samsung tablet is an Android device while the iPad mini runs iOS, and for some potential buyers the decision will already be made on that basis. However, if you’re open-minded to either platform then these may well be tablets on your shortlist.

We’ll be back with a straightforward specs comparison on these two tablets at some point, but for now we want to share a YouTube video from Total Tech War. If particular aspects of a tablet are more important to you than others, this comparison could be really useful in helping you to decide which of these two tablets would be best for you. 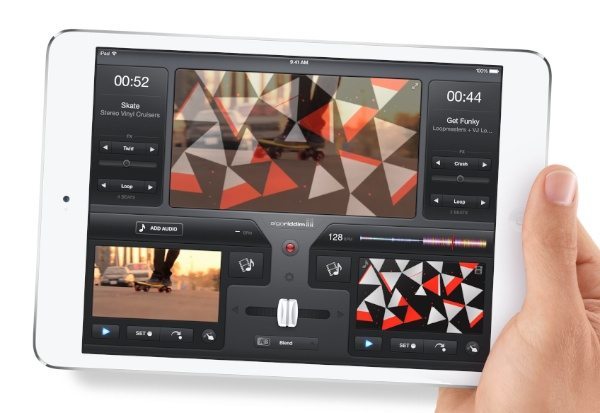 The first part of the video shows the advantages of the Galaxy Tab S 8.4 over the iPad mini Retina. Some of the aspects highlighted are that the Tab S 8.4 has microSD expansion, an IR blaster, and 3GB of RAM. The next section of the video shows the benefits of the iPad mini Retina over the Tab S 8.4. Just a few pointers are a 32% larger battery, 64 and 128GB storage options, and less depreciation.

We’ve only given a few of the many factors listed for each, so check out the video below for a more complete picture. After that it would be good to hear which of these tempts you the most. Is it the Samsung Galaxy Tab S 8.4 or the iPad mini Retina?