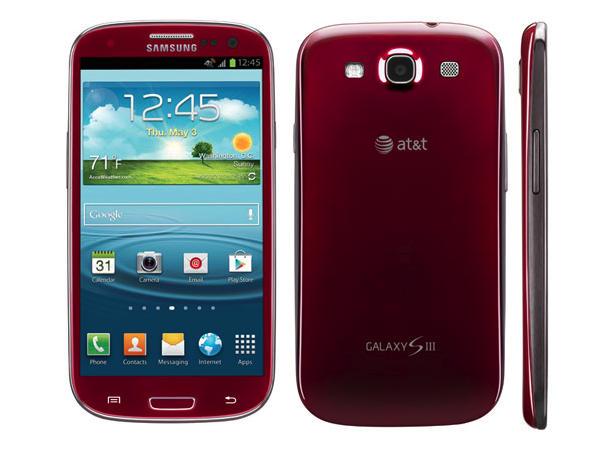 Now following on from Sprint and US Cellular the AT&T Samsung Galaxy S3 Android 4.4 update has been released to end users. This new firmware is bringing quite a few new features to the smartphone that include a Beats Music service that is free for 3 months.

Other new features include the likes of some new media controls, new style navigation and status bars, new lock screen access, and much more. Of course the update is being rolled out in a staggered fashion so won’t reach all end users straight away.