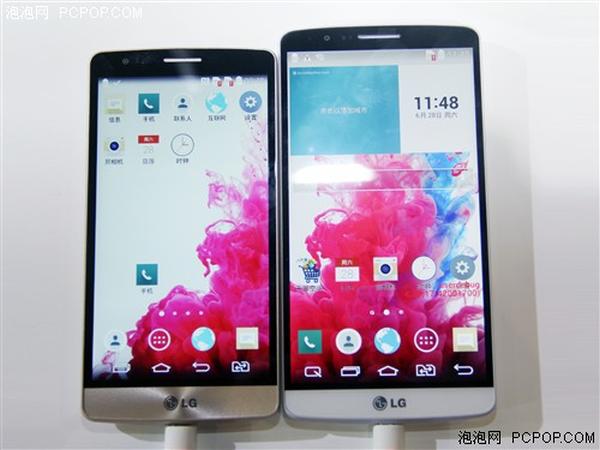 For some mobile users the increase in screen sizes above 5-inches is just too large and prefer something a little smaller, but many of the so called mini devices leave a lot to be desired when it comes to specifications. Today a handset called the LG G3 Beat shows a smaller display but with some high end specs.

The LG G3 has got a lot of mobile users now considering a handset from the company for the first time away from the Nexus range, but some have found the 5.5-inch handset just a little too big. Now the image that you can see on this page is of a handset called the LG G3 Beat.

It is what looks like a shrunk down LG G3 but has a 5-inch touchscreen display with some lower spec components under the hood. It is powered by a quad core processor clocked at 1.2GHz and paired with 2GB of RAM.

The device is expected to cost around 2,500 Yuan unlocked but it is not known if the device will see a global release.

Do you like the look of the LG G3 Beat?