Mobile phones not allowed on flights from UK to USA 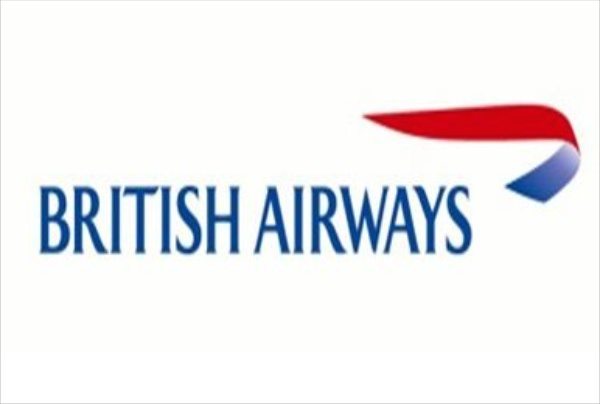 In the last few days there has been a significant development for air travel that is causing a certain amount of consternation among travellers. In new airport security changes, some mobile phones are not allowed on flights from UK to USA, specifically those mobile phones with a dead battery.

This has led to concerns that people whose mobiles are not working will in essence be treated as though they were terrorists. If you try to go through airport security with mobiles with a dead battery you could be turned away. If you think that arranging to have the device sent on or leaving it behind means you can still board the flight then you’re in for a shock, as British Airways say that customers flying to the US will actually be banned from the flight and will have to reschedule.

It’s not only uncharged mobile phones that are not allowed on flights either, but this also applies to other electrical items that can’t be turned on too. The move seems particularly tough as BA also says the new security rules apply to new devices purchased after going through security. These will have to be charged up before you get to the gate or you won’t be going anywhere. Besides this, if a transfer passenger has a device that has gone flat on the first part of their journey, they will not be allowed to continue with their travel unless they can recharge it before the next flight.

This stance has arisen after concerns that a new bomb developed by al-Qaeda can elude the controls that are currently in place. When electronic items such as mobiles or laptops are passed through a security screener, and are shown to be working devices by turning them on, this can indicate that the batteries are unlikely to be hidden explosives.

There’s a certain amount of confusion regarding the new directions, as BA say that this comes from US authorities. However, it’s reported that the advice only meant that the actual flat devices would not be allowed on the flight, and that this did not mean that those passengers concerned would not be able to fly. A BA spokesman said, “British Airways is complying with the new security requirements from the US government on flights from the UK to the US.”

There’s also further confusion regarding the situation with other airlines, with Virgin Atlantic for example not discussing its restrictions and saying, “Our arrangements are under constant review and can be adapted at short notice if there is a need to do so.” It seems likely to us that the new directive could cause chaos at airports throughout the busy summer period and we’d like to know what you think. Do you think the stance taken by British Airways over mobiles phones not working for flights from the UK to USA is over the top, or a reasonable security precaution?