Xiaomi Mi3 to be a Flipkart Exclusive 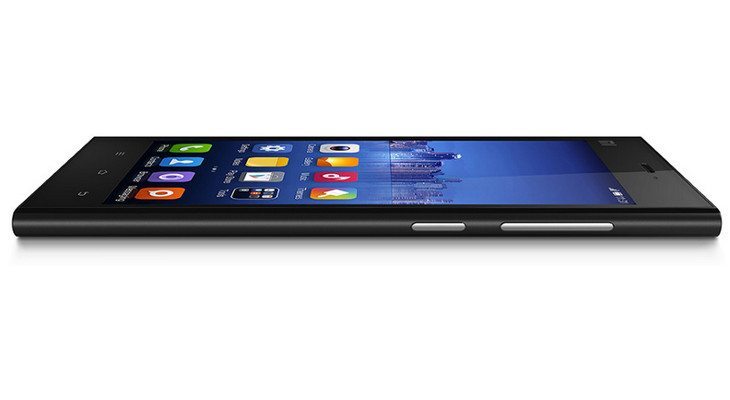 Xiaomi has come a long way since they released their first handset back in 2011, and consumers in India have been waiting to get their hands on the upcoming Xiaomi Mi3. The wait is almost over, and today a deal between Flipkart and Xiaomi was revealed that makes Flipkart the exclusive carrier of the Mi3 in India.

Flipkart is the biggest e-commerce site in India, and they are a perfect fit to bring the Xiaomi Mi3 to the masses. It’s not the company’s first time around the block either as they previously inked deals with Motorola and ASUS on products like the Zenphone and Moto G. As for the Mi3, it is a beast of a smartphone that’s going to be a big seller for Flipkart and Xiaomi.

The Xiaomi Mi3 has a 5-inch display with a resolution of 1920 x 1080 and a pixel density of 441ppi. Under the glass, you’ll find a Snapdragon 800 clocked at 2.3GHz which pairs up nicely with 2GB of RAM. An Adreno 330 GPU will take care of the graphics, and a 3050mAh battery will provide the power. Like to snap photos? If so, you’ll be pleased with the Mi3’s dual 13MP/2MP camera combo with a dual-LED flash.

Rounding things out are the usual bells & whistles like Wi-Fi, Bluetooth and NFC. The smartphone will ship with Android 4.3 and Xiaomi’s MIUI on top – one would assume the Mi3 will receive the Android 4.4 update in the very near future. The only real downside to the Mi3 is with the internal storage, as you’re only going to get 16GB, and there’s no microSD slot.

Xiaomi will hold a launch event in Delhi tomorrow to kick things off, and the Xiaomi Mi3 will go on sale soon after on Flipkart for the astoundingly low price of Rs 14,999. If you live in India and are in the market for a new smartphone, you’ll want to act fast as the Mi3 has sold out within minutes in China and Malaysia.

2 thoughts on “Xiaomi Mi3 to be a Flipkart Exclusive”