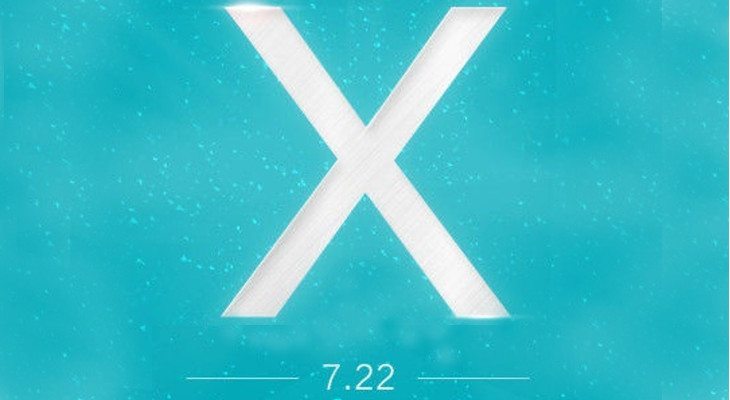 Huawei and Xiaomi are two names that are starting to come up more often in the West, and both companies continually crank out handsets in an attempt to outdo the other. Looks like its Huawei’s turn as they are holding an event next week on the same day Xiaomi is expected to unveil the Mi4.

Xiaomi and Huawei are used to competing for the spotlight in China, but Huawei threw down the proverbial dueling gloves today by posting a mysterious teaser for a product presumed to the Honor X. The only details given were a picture of a huge X with the date 7/22 and the Honor website listed at the bottom.

Will the Honor X be a phone, tablet or phablet? It could be the successor to the Mediapad X2 or something altogether different. If we are going to play the speculation game, we’re guessing the Honor X will be a high-end handset with 2-3GB of RAM and a speedy processor, possibly the Kirin. Android KitKat is a lock, and it could ship with Huawei’s new Emotion 3.0 UI.

What Huawei unveils on the 22nd is anyone’s guess at this point, but considering they’re going after the Mi4, we have to assume it’s something special. Next to nothing is known about either device at the moment, but that will change next week when find out which company grabs the spotlight on July 22.