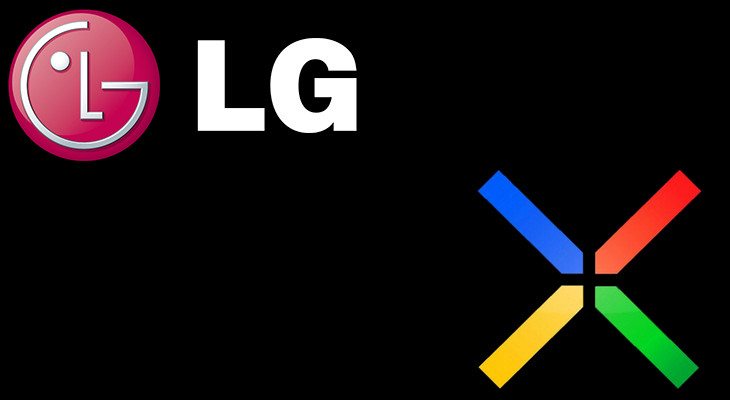 At the moment, LG has produced the flagship to beat with the newly released LG G3. The Nexus 6 could give the handset a run for its money if it actually gets released this year. There are more rumors than solid information surrounding the mysterious device, but here’s how we think it will stack up against the LG G3 when it finally hits the streets.

We’re going to step out on a limb and say the Nexus 6 won’t have a 2K display this year. If that doesn’t happen, they won’t beat the LG G3 in the display department. That said, we think they’ll bump the screen size up from 4.9-inches to around 5.2-inches and slim down the bezels. They could opt for a QHD display, but that might come down to who the manufacturer is.

As the LG G3 is already out, and the Nexus 6 is still in the rumor mill phase, it will more than likely have beefier specs than the ‘regular’ G3. We’re going to guess it will sport a 2-3GB of RAM and a Snapdragon 805 which would put it right on par with the LG G3 Prime that’s set for a release in South Korea. The G3 Prime isn’t expected to see a release outside of Korea, so the Nexus 6 would be the winner here as anyone can purchase one.

We’ve already seen what the LG G3 has to offer, and it’s stunning with the thin bezels and large 5.5-inch display. The Nexus line has gotten a little sexier each year, and there’s no reason to think they won’t improve the design again in 2014 with the Nexus 6. For the moment, it’s a toss-up until we see an actual render or leak of the Nexus 6.

No contest here. No matter how much you love LG’s new flat interface, you can’t beat timely firmware upgrades. The Nexus line lets consumers nab the newest Android versions quicker than any other device, and you won’t have to deal with bloatware. Early access to Android L and constant updates give the Nexus 6 the edge.

The LG G3 may be the phone to beat, but the Nexus 6 will beat the bezels of the handset when it comes to pricing. An unlocked LG G3 will run you around $600-700 bucks while the Nexus 5 was only $349 unlocked when it was released at the end of last year. If a QHD display or fingerprint scanner is used, the price of the Nexus 6 could rise to $399, but it will still be the cheaper device.

If you truly want to feel the power of the true Android experience and never have to worry about upgrades, go with the Nexus 6. Your wallet or purse will thank you as well. If you want a gorgeous handset and dig all the little tweaks and features manufacturers throw onto their devices then the LG G3 is your best bet in 2014 if Android is your platform of choice.