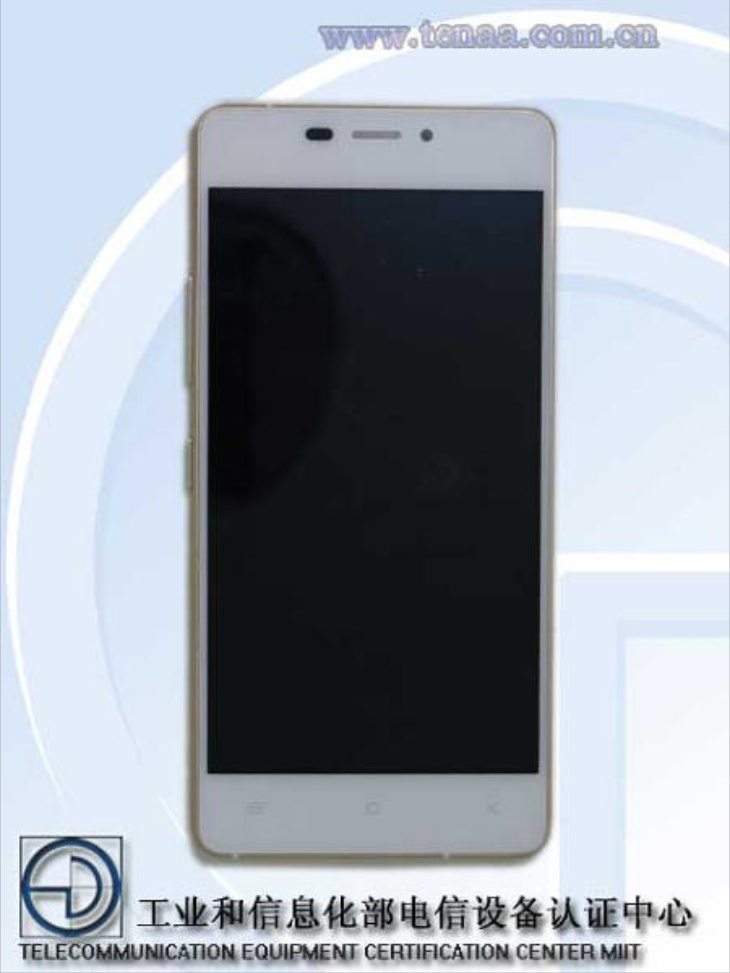 When the Gionee Elife S5.5 smartphone released earlier this year it attracted plenty of attention thanks to its extremely slim build at just 5.5mm thick. However, a new Gionee GN9005 has now shown up for certification, and this phone is just 5mm thick, or should we say thin!

The Gionee GN9005 has just passed through TENAA, but we should bear in mind that this current title is unlikely to be the final name. As well as its slenderness it’s also incredibly light at just 94.6g. For comparison the iPhone 5S is 112g while the Samsung Galaxy S5 is 145g. The mid-range GN9005’s full dimensions are 139.8mm x 67.4mm x 5.0mm.

Specs include a 1.2GHz quad-core processor, a 4.8-inch AMOLED 720p display, 1GB of RAM, and 16GB of internal storage (looks as though there’s no expansion here though). Further specs are an 8-megapixel rear camera, 5-megapixel front-facing camera, LTE support, and a 2050 mAh battery, and it will be running the Android 4.3 Jelly Bean operating system.

The model certified carries the China Mobile logo and uses TD-LTE specific for China, and there’s no official word on whether it will release for other regions. We’d be surprised if this new competitor for the “world’s thinnest smartphone” title doesn’t arrive elsewhere though, possibly in the guise of a variant or with alternative branding.

Are you hoping to see the Gionee GN9005 made official before too much longer? Maybe you were hoping for higher-grade specs for this smartphone to go with its styling? Let us know with your comments.