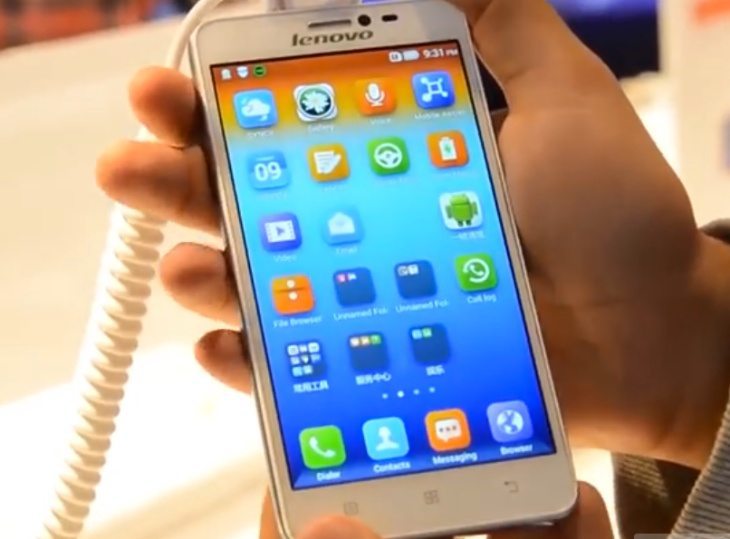 Smartphone buyers in India already have plenty of choice and now another in Lenovo’s S Series has been officially launched in India. The S850 seems to have been a long-time coming since it was shown at MWC but it will soon hit the shelves. We have details of the Lenovo S850 price for India and specs.

Connectivity includes 3G HSPA+, Wi-Fi 802.11 b/g/n, and Bluetooth, and the phone has FM Radio and a 3.5mm audio jack. It’s a dual SIM phone at 8.2mm thick and weighs in at 14g. It runs the Android 4.4 KitKat operating system skinned with Lenovo’s custom UI. Pre-loaded apps include the premium DOit apps including SHAREit, SYNCit and SECUREit.

The price of the Lenovo S850 is Rs. 15,499 (with free snap stand case) and it will be available in white or pink color options. If you’re interested in this device you can pre-order it from today at the official TheDoStore and it will release across retail outlets and chains in India by the end of this month. You might also like to check out our article on the Xolo A700S, which also launched for India today.