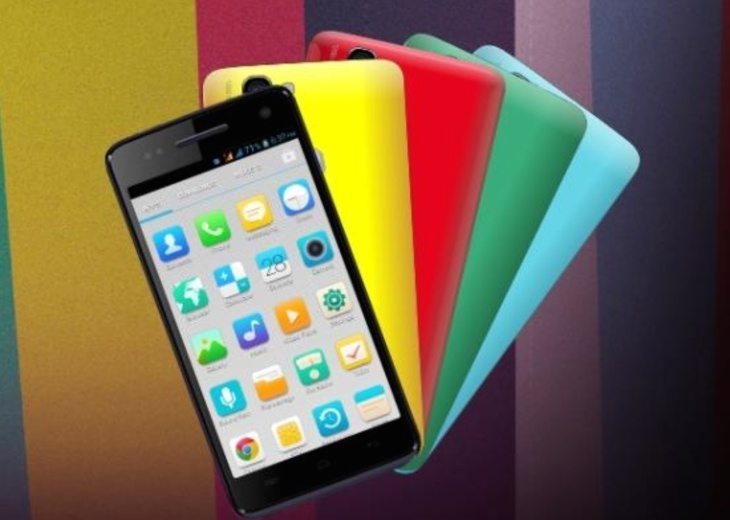 We’ll run through the key specs of these two dual SIM devices and this will give you a chance to see what they each have to offer and how they compare against each other. If you want to see our previous articles on both phones for more information, you can see posts for the Canvas 2 Colours here or the Xolo Q600s here.

Battery
These Micromax and Xolo phones both have 2000 mAh batteries. 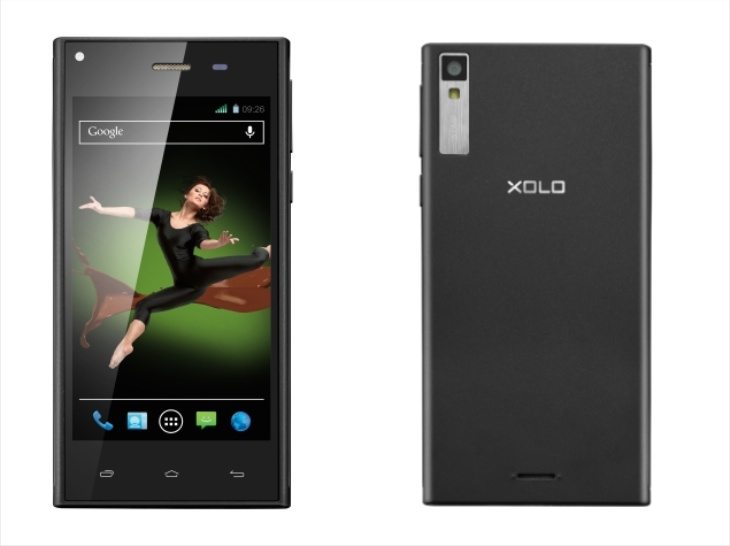 Looking at the specs this is a real case of swings and roundabouts. The Canvas 2 Colours has a larger display with higher resolution and a better camera set-up. However, the Q600s has higher expandable storage and runs a later version of Android. It’s also cheaper than the Canvas 2 Colours.

Therefore much of your design may ultimately come down to which aspects of a phone are more important to you and also your personal preference of design. If you are considering buying either of these two smartphones we’d be interested to hear which gets your vote. Is it the Micromax Canvas 2 Colours or the Xolo Q600s?