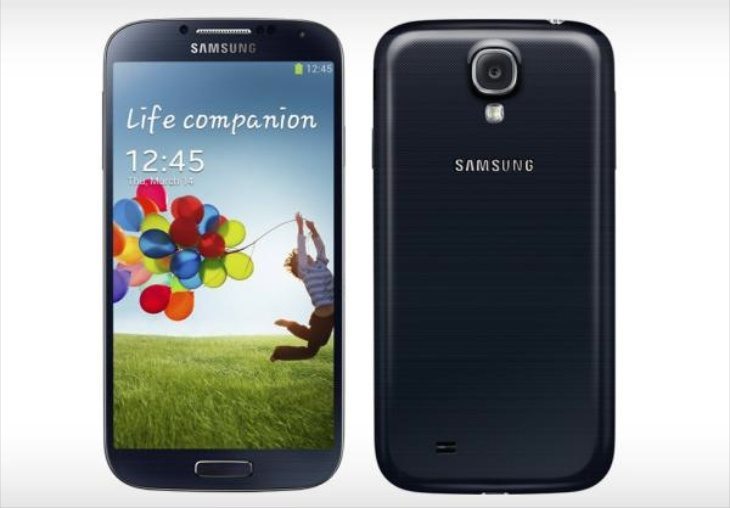 There are many people always eager to get the latest updates for their devices and if you have the Samsung Galaxy S4 this news is for you. Some Galaxy S4 users can install the Android 4.4.2 update via Kies, as this official KitKat firmware update has now started rolling out.

This latest update has build number I9500XXUGNG3, and it has just arrived for owners in Russia who have the international Galaxy S4 variant with model number GT-I9500. The update will be pushed out in stages so although it’s now available in Russia it may take a bit of time to arrive for other countries and regions.

This update for the Galaxy S4 is available as an OTA (over-the-air) update or via Samsung Kies for users in Russia. A download link to the official firmware can also found at the source below along with step-by-step instructions, but please remember that this is only for the GT-I9500 model of the Galaxy S4.

As the firmware update has arrived for Russia it shouldn’t be too much longer until it reaches further GS4 owners. It’s always interesting to follow the progress of these updates, so if you have already received it for your Samsung Galaxy S4 do let us know by sending your comments, along with your region.