HTC One Mini 2 vs LG G3 S (Beat) plus highlights 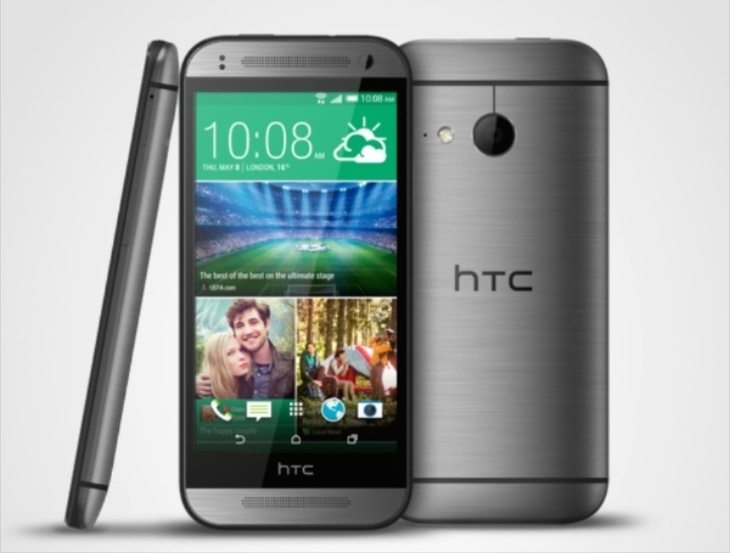 Mini versions of flagship smartphones are becoming increasingly popular and two new examples are the HTC One mini 2 and the LG G3 s. The One mini 2 released in May while the G3 s is expected to release in August. Today we’re looking at the HTC One mini 2 vs. LG G3 s (Beat), and also sharing a video that shows the advantages of each.

It’s worth noting that the LG G3 s for some regions is also known as the LG G3 Beat for the Asian market. We’ll run through the key specs of the One mini 2 and G3 s first before moving on to the video comparison. 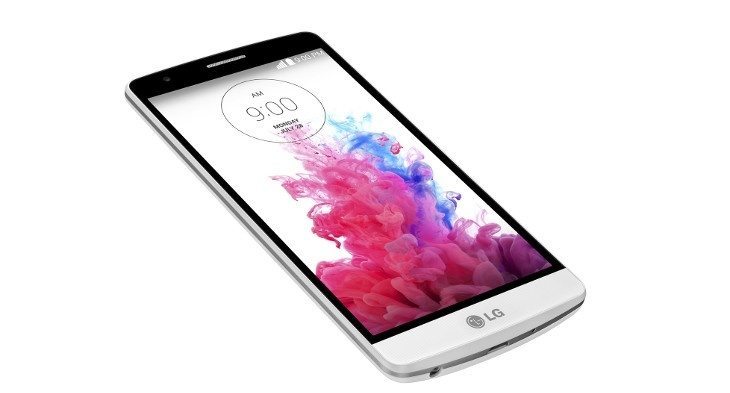 As you can see from the above, there are some similarities but also some differences between these two devices as far as specs and features are concerned. To give you a clearer idea of which might be best for you we have embedded a YouTube video below from TotalTechWar. This concentrates on the strongest aspects of each of these phones, which is useful if particular factors of a smartphone are more important to you than others.

It begins with looking at the benefits of the LG G3 s (Beat) over the One Mini 2, and just a couple of these are laser autofocus and a removable battery. It continues by showing the advantages of the One mini 2 over the G3 s and a few of these are stereo speakers and the aluminum build. If you check out the video below you’ll see all of the pointers listed.

If you’re thinking of purchasing one of these two phones have you now decided which it will be? Is your choice the HTC One mini 2 or the LG G3 s?