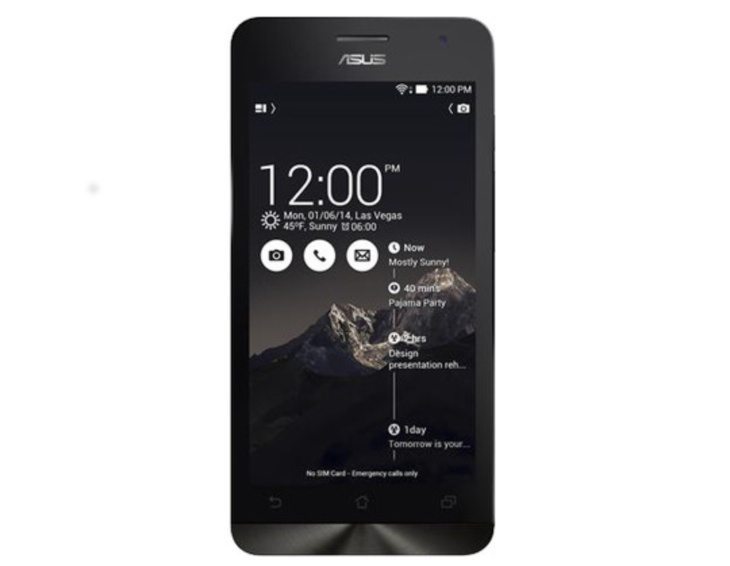 There’s a massive array of smartphones available and two that have just arrived for the Indian market come from Asus and Xiaomi. Today we have an Asus Zenfone 5 vs. Xiaomi Mi3 specs showdown for India.

We’ll give you a specs breakdown so that you can see what they have to offer and how they compare. It’s worth noting that we’re comparing the 16GB versions of each model as these are similarly priced and both available for India.

Processors
The Zenfone 5 has a 1.6GHz Intel Atom Z2560 dual-core processor and PowerVR SGX544MP2 graphics. The Xiaomi Mi 3 is powered by a 2.3GHz Snapdragon 800 quad-core processor with Adreno 330 GPU.

Battery
The Zenfone 5 has a 2110 mAh battery while the Xiaomi Mi3 has a 3050 mAh battery. Both are non-removable. 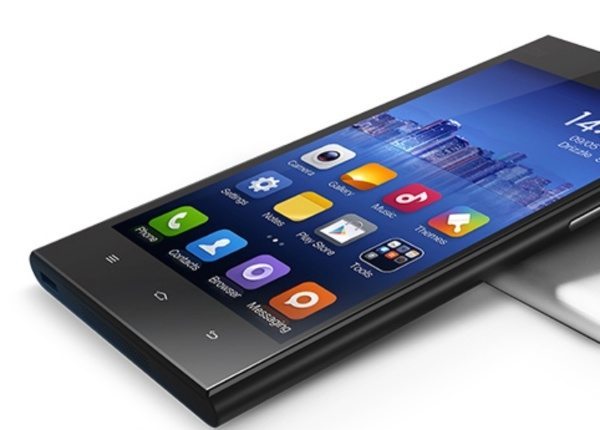 Operating System
Both phones run Android 4.3 Jelly Bean upgradable to 4.4.2 KitKat, and the Zenfone 5 runs the Zen UI while the Xiaomi Mi3 is skinned with MIUI v5.

We haven’t considered the designs of these handsets here, as this is very much down to personal taste. However, from specs alone it appears the Xiaomi Mi3 has it pretty much wrapped up. It has a better processor, higher resolution display, improved camera capabilities, a higher battery capacity, NFC, USB OTG, and is a slimmer device.