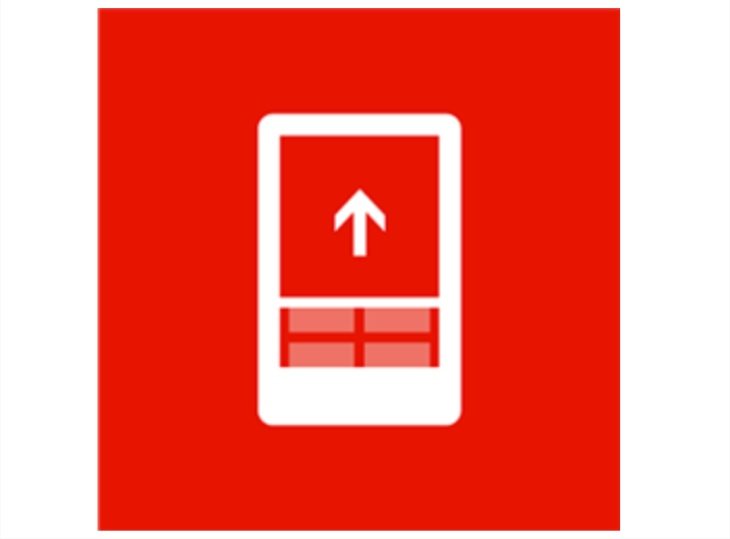 If you have a Windows Phone 8.1 device then we have some interesting news that you might like to hear. A Windows Phone 8.1 Live Lock Screen beta app is now live and it’s good to know that even entry-level devices will be able to make use of the app.

Joe Belfiore of Windows Phone posted a tweet yesterday inviting users of devices running Windows Phone 8.1 to download this beta app. The app gives users the choice of six different Live Lock Screen layouts (some examples in image below), with new designs for time, date and notifications as well as changes in lockscreen animation.

The lockscreen wallpaper can be changed throughout the day or there’s the option of a new Bing image every day. Previously, when the app was introduced at Microsoft’s Build event this year it was said that only phones with 1GB of RAM or more would support it. However, Microsoft now says that Windows Phone 8.1 handsets with 512MB of RAM will also support the app after some tweaks to the software were made.

This of course brings use of the app to some of the most popular Nokia devices out there, such as the Lumia 520. The Live Lock Screen beta app is available now and it’s a free app. You can download it from the Windows Phone Store here, where you’ll also find images of the six new lock screen layouts.

If you download the Live Lock Screen Beta app for Windows Phone 8.1 we’d like to know what you think of it, so please do send us your comments.