Project the Time with the Ritot Projector Watch 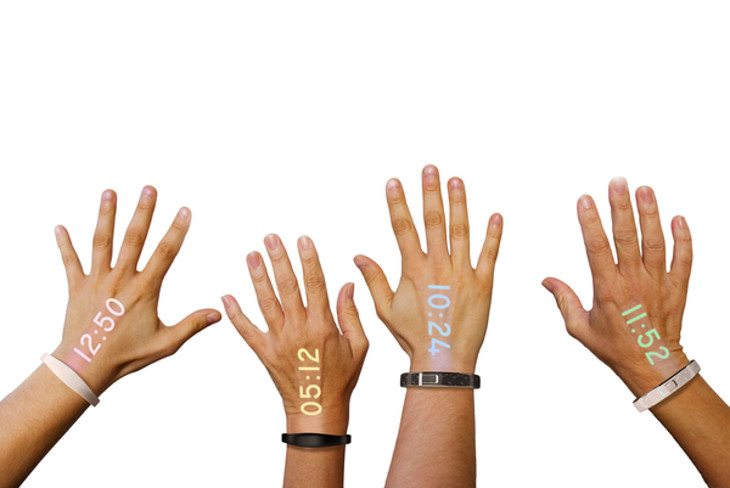 Smartwatches. We have seen a lot of them this year, and while most serve the same purposes, some devices like the Ritot go about things a bit differently. The Ritot Projector Watch tells the time, but it does it in a very unusual way.

As its name implies, the Ritot Projector Watch is a watch with a built-in projector. There’s no watch face to speak of, and it won’t let you snap pictures or play Mp3’s. It will project the time onto your hand, and it’s able to do it in 20 different colors. It’s also safe, so there’s no need to worry about laser burns or other mishaps.

The Ritot Projector Watch has a few more tricks up its high-tech sleeves as it can also keep you in the loop on incoming messages, calendar alerts, tweets, and emails. You can “shake away” a notification with the flick of your wrist, and adjust things accordingly with the Ritot App. It’s also waterproof and can be used day or night. 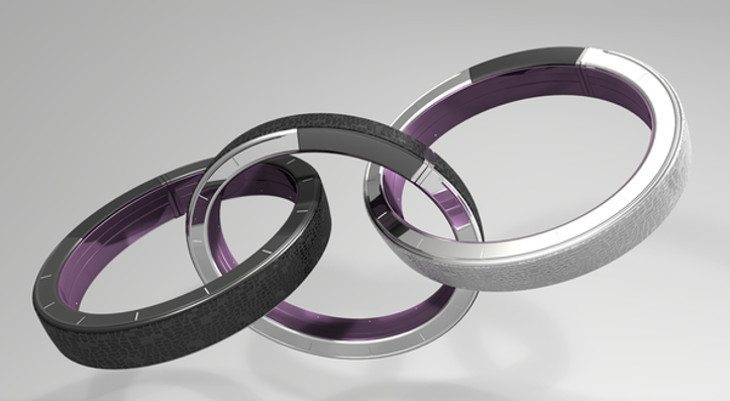 The projector watch is currently in the funding phase on Indiegogo, and it’s smashed its funding goal, so it will be produced barring any setbacks. Each kit comes with a Ritot Projector watch and charging base, and it will only set you back $120. There are bound to be more stretch goals added, so you’ll want to keep an eye on those as well.

The campaign ends on August 21, so you’ve got time to choose the perfect color, and at this time, the app and smartwatch will work with Android, iOS, and Windows devices.