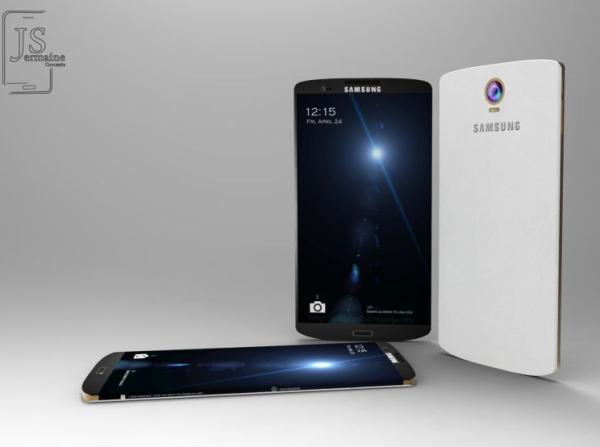 It might seem strange to be talking about the Samsung Galaxy S6 specs almost since the release of S5, although this has become something that takes place with almost all the biggest models with each generation. While so-called leaks of designs and specs might seem premature, it’s something the consumer has become used to and some of these rumors included credible information.

There’s always great debate and feedback given when it comes to looking at Samsung Galaxy S6 concept designs that reveal some enticing specs. This helps fans discuss the current problems and what needs to improve with a new generation.

We’re not expecting the 6th-generation model until April 2015 at the earliest and this is why we find it really strange to see early Galaxy S6 release rumors that seem totally unfounded.

There’s many reasons being given by different blogs for an early than normal Samsung Galaxy S6 release, which include unjustified claims of the next phone being “just around the corner”. 8-9 months is certainly not “around the corner”, and those that claim Samsung need to release the Galaxy S6 to battle iPhone 6 are also missing the point.

You won’t need to look far to see blog titles like “Samsung Galaxy S6 release date, specs, and price” and “Galaxy S6 leaked with expected release date”. Where do they get the launch details and price, especially considering we’re at least 8 months away. The fact is, these blogs are just producing unfounded claims other than some whispers about future specs that could be credible when looking at chip development.

We should also remember how much effort it takes to design and produce a new Galaxy S phone and the fact we’re hearing about Galaxy Alpha as well. Samsung’s focus will now be on the Galaxy Note 4, new Alpha model, even if there’s a lot of signals towards specs for the 2015 S edition.

Bottom-line for the Samsung Galaxy S6 release is that you won’t see the handset until around April 2015, any other statement by blog posts are just producing wild claims.

One solid possibility would be the processor thanks to both the Snapdragon 808 and 810, arriving in the first half of 2015. Feel free to share a comment with what you’d like to see with the Galaxy S6 release in early 2015.