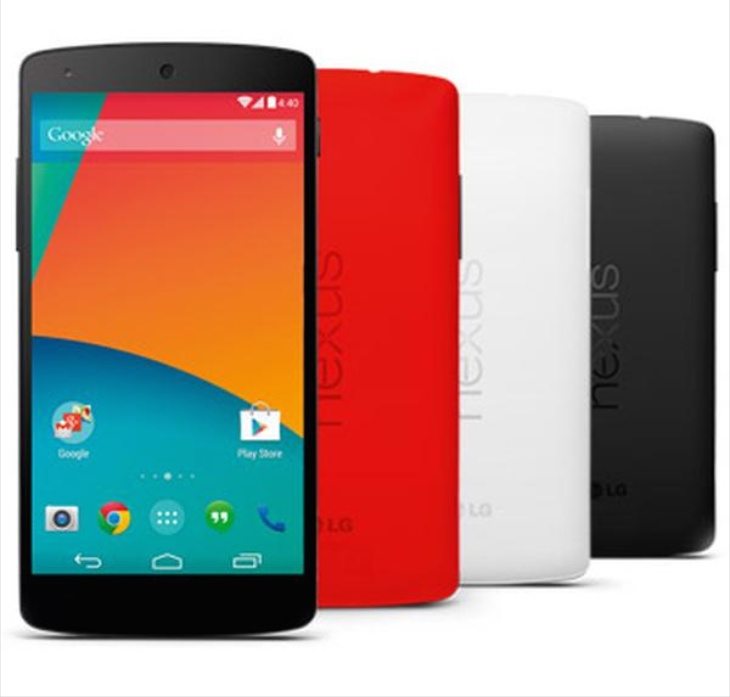 The LG-made Google Nexus 5 smartphone is a much-loved device and has been a huge hit. It released back in November last year but is still popular, despite the arrival of plenty of other new phones to the market. It’s widely available in many world regions and on many carriers, and a Verizon Nexus 5 petition aims for a 2014 release.

The general feeling is that Verizon should allow customers to use any compatible phone on its network and should not be telling them what phones they can use. There’s frustration that Verizon has blocked the Nexus 5 and continues not to offer its customers this option. One commenter says, “People should have the freedom to buy an unlocked device and use it on any carrier they choose.”

While many people agree with the motive behind this Verizon Nexus 5 release petition, it’s worth pointing out that the Google Nexus 6 is expected to release around September. Some may therefore feel that any change should come with the Nexus 6 and are hoping for an early launch with Verizon Wireless instead.