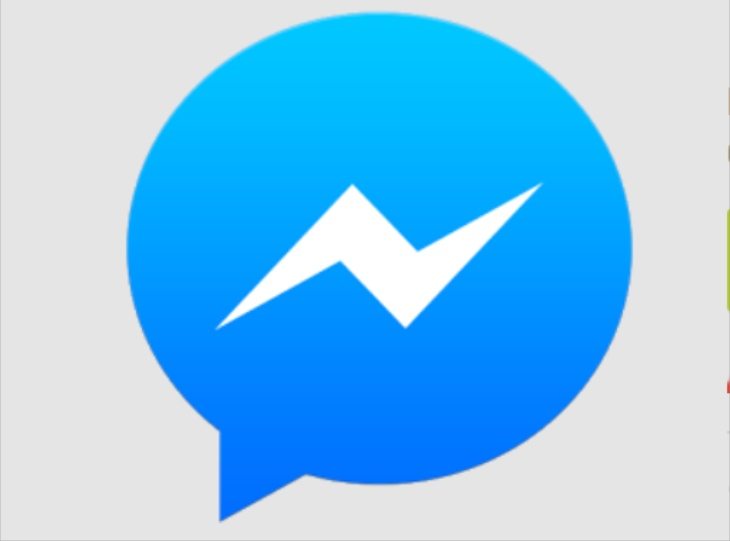 There’s a notable change coming to Facebook, especially if you are one of the many people who use it for sending messages. Up until now Facebook app users have been able to chat with friends using a Messages tab within the app. Now Facebook is pushing its Messenger app for Android and iPhone.

This means users of the main Facebook app for smartphones will no longer be able to send messages within it, and instead will have to download the standalone Facebook Messenger app for Android, or iOS. This will have a big impact bearing in mind the millions of people who use Facebook.

Facebook has announced that more people will be notified about this move over the coming days, saying that they will need to download the Facebook Messenger app if they want to send or receive Facebook messages. The company says that this is aimed at optimizing Messenger to provide the “best mobile messaging experience possible,” and feels that having separate mobile messaging on Facebook will confuse the issue. 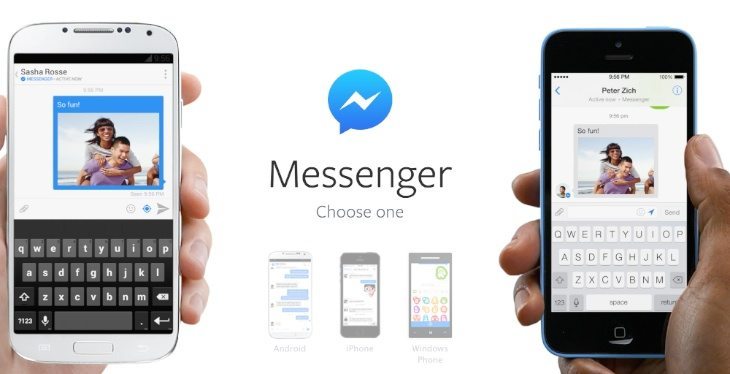 This development has already been tested out for some Facebook users in Europe since April and Facebook is now rolling it out for all iPhone and Android users of the app following what is described as “positive results.” Android and iOS device users of the standard Facebook app will receive notices to download the Messenger app before messaging stops working completely in the main app.

For now though those using the iPad, Windows Phone devices, the mobile web, feature phones or desktops can still use messaging within the main Facebook app. This new Facebook influence for the Messenger app for iOS and Android will have a huge effect, and is causing plenty of debate among Facebook users.

Some feel this forced move to Facebook Messenger is unnecessarily heavy-handed and resent the way that Facebook appears to steamroller over public opinion. Given time though this could be a sensible move and a way of getting the best performance out of both apps. You can download Facebook Messenger for Android, iPhone or Windows Phone here.