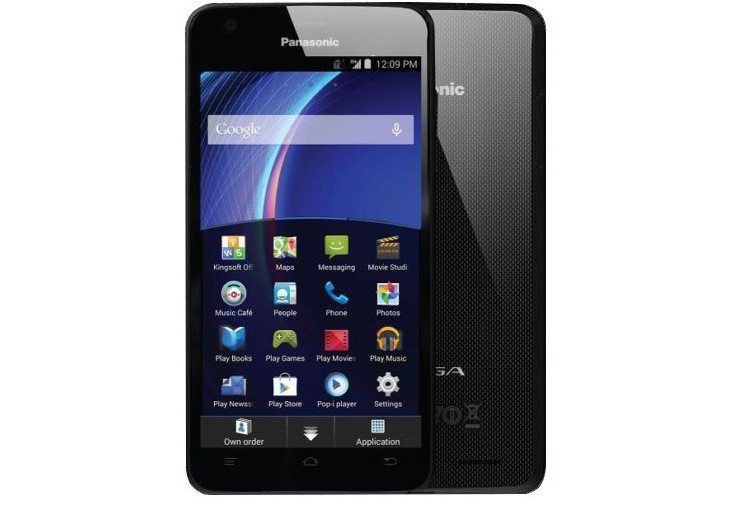 Panasonic is set to debut the newest handset in its Eluga lineup today with the Panasonic Eluga U. The device is aimed at consumers in India, but it’s a mid-ranger folks in other parts of the world might want to get their hands on.

The Panasonic Eluga U has already popped up on eBay ahead of the official launch, and it’s listed for Rs. 17,990 with free shipping, VAT and a one-year warranty straight from the manufacturer. Wondering what $300 bucks will get you? Wonder no more…

The handset has a 5-inch 720p IPS display covered in Gorilla Glass 3, and those pixels will be pushed by a Snapdragon 400 clocked at 1.2GHz. The Eluga U has a surprising amount of RAM under the hood with 2GB, and you should have plenty of storage space with 16GB of expandable (up to 32GB) storage. You’ll also be impressed by the 13MP rear camera and 2MP front-facing selfie snapper. It’s not mid-range by any means, but it’s also far from a flagship.

Panasonic unveils the Panasonic Eluga U today, and the dual SIM device is expected to be priced at around Rs. 18,990 depending on where you pick it up. The Eluga line was initially scrapped in 2012, but Panasonic appears to be bringing it back for a series of new devices slated for India.

Are you interested in the Panasonic Eluga U or will you opt for the recently announced T41, P41 or P61?