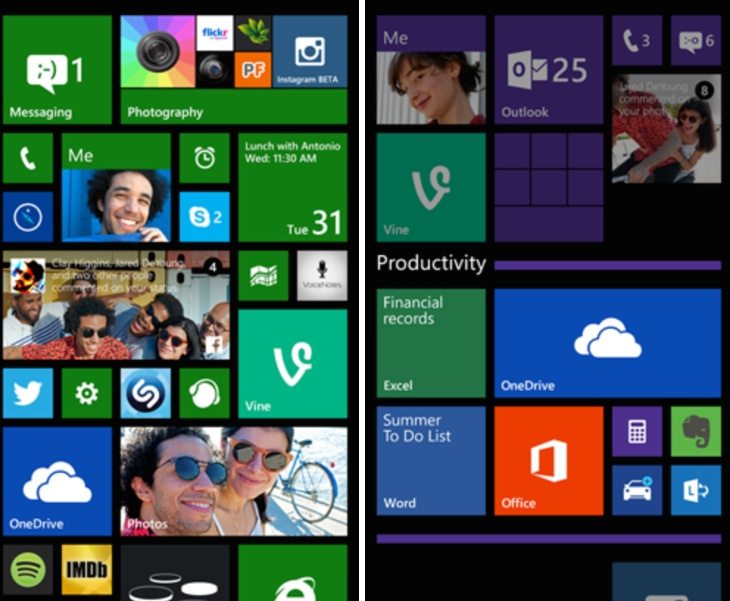 We have many loyal Phones Review readers in India and this latest piece of news will particularly interest readers there. Following the arrival of Windows Phone 8.1 there will soon be a Windows Phone 8.1 Update 1 offering new features to India and some other markets.

Microsoft has announced that the update will shortly begin rolling out and one of the big benefits for India and other regions is the arrival of the Cortana voice assistant. Although this feature arrived with the WP 8.1 update for the US, it is now heading to India, Australia, and Canada in alpha form and the UK and China in beta form. China will get a modified version dubbed Xiao Na while the UK Cortana has been adapted for British spelling and pronunciation.

Are you pleased to hear about this new Windows Phone 8.1 update that will bring features such as Cortana to India and further regions? Let us know with your comments.