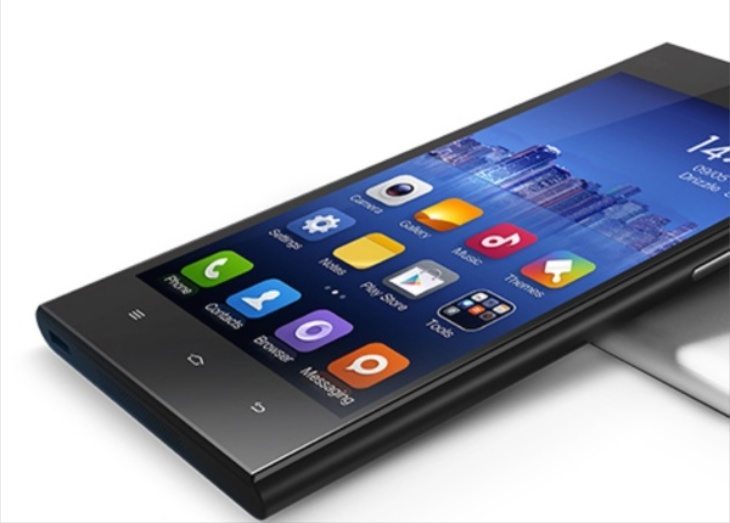 These Android phones have competitive price points so some readers may be trying to choose between them. We’ll highlight the key specs of each for easy comparison, and hopefully this will help you to decide which is the best choice for you. We’re comparing the 16GB version of the Xiaomi Mi3 as this is the model more widely available.

Battery
Both of these phones have a sizeable battery. The Mi3 has a non-removable 3050 mAh battery while the Q3000 has a 4000 mAh battery. 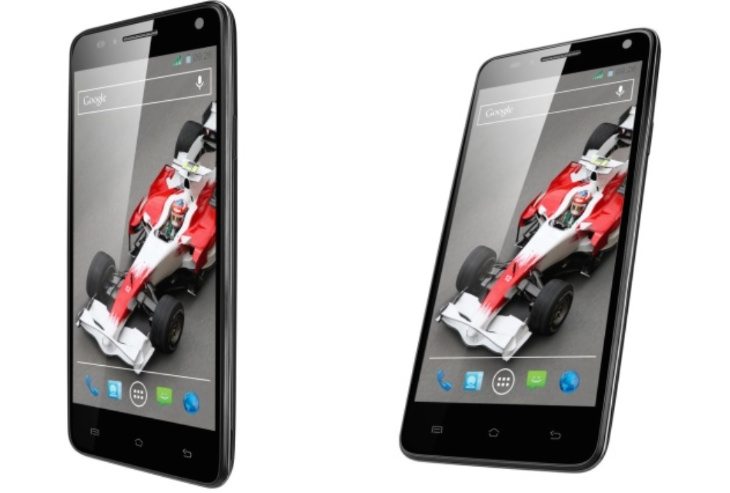 We’re not taking into account the designs of these two phones here, as that is very much a case of personal choice. From the specs we can see some similarities between these two phones and some advantages for each.

The Xiaomi Mi3 has a faster processor, a display with higher ppi, dual-LED flash, and supports NFC. It’s also the slimmer and lighter of the two handsets. Meanwhile the Xolo Q3000 has a larger display, expandable storage, a higher megapixel front-facing camera, and higher capacity battery that’s also removable. We should also point out that the Xolo Q3000 is a dual SIM device whereas the Mi3 is not.

You can see more on the Xiaomi Mi3 or Xolo Q3000 at these links. Any consideration between these two handsets is likely to come down to what factors are most important to you with a smartphone, and we’d like to know which you would choose. Will it be the Xiaomi Mi3 that’s currently gaining such attention, or the Xolo Q3000?