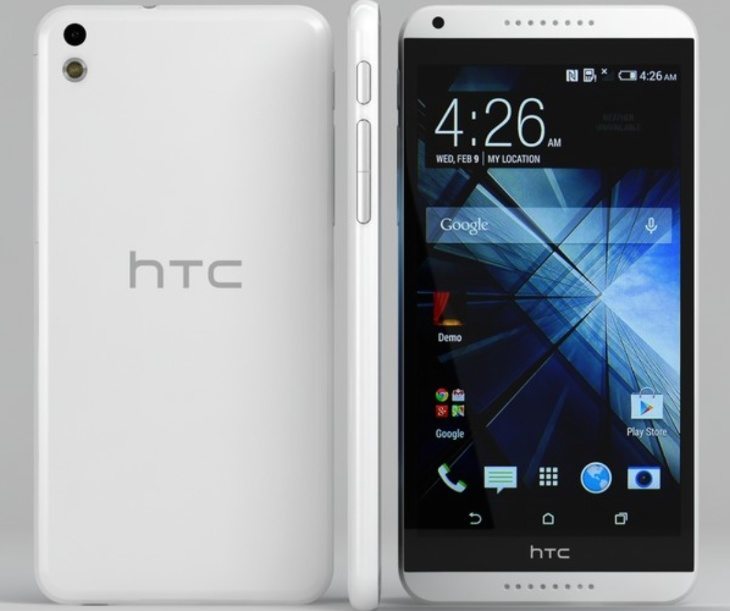 These are both aimed at the middle of the market, and as such pricing will be in a similar bracket, although will vary by retailer and region. They are also both Android smartphones. We’ll run through the key specs for the HTC Desire 816 and Sony Xperia T3, and if you want to read more about either you can check out the above links for our previous articles on these handsets. 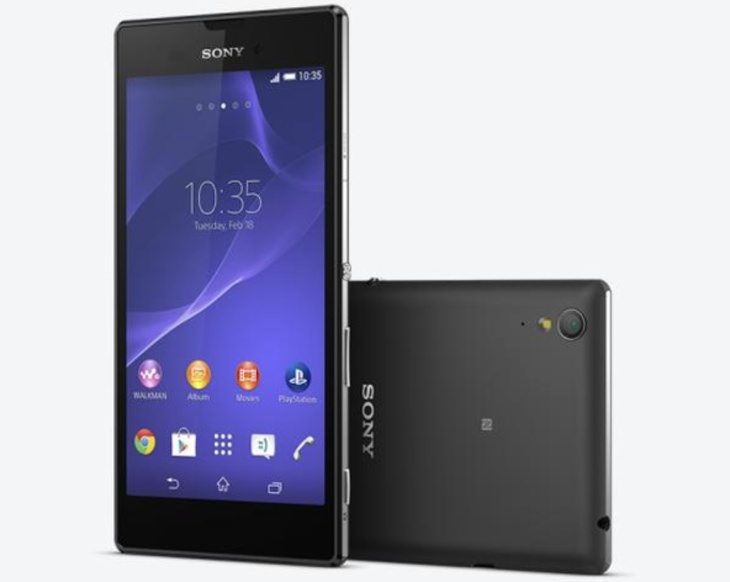 Operating System
Both handsets run Android 4.4.2 KitKat but the Desire 816 is skinned with HTC Sense UI v6 while the Xperia T3 uses the BRAVIA engine 2.

From looking at the above specs we can see that the Desire 816 definitely has more to offer. For example the Desire 816 has a faster processor, a larger display, more RAM, a higher level of expandable storage, better camera capabilities and a higher battery capacity. It also comes in a dual SIM option.

The Xperia T3 is slightly lighter and slimmer and has a display with slightly more ppi, but this may not be enough for many potential buyers when considering the benefits of the Desire 816 in comparison. Of course we haven’t taken into account the designs of these phones and that may also be a deciding factor for some.

Considering the above specs comparison, which of these phones are you most likely to purchase. Is your choice the HTC Desire 816 or the Sony Xperia T3? Drop us your comments by using the box below.