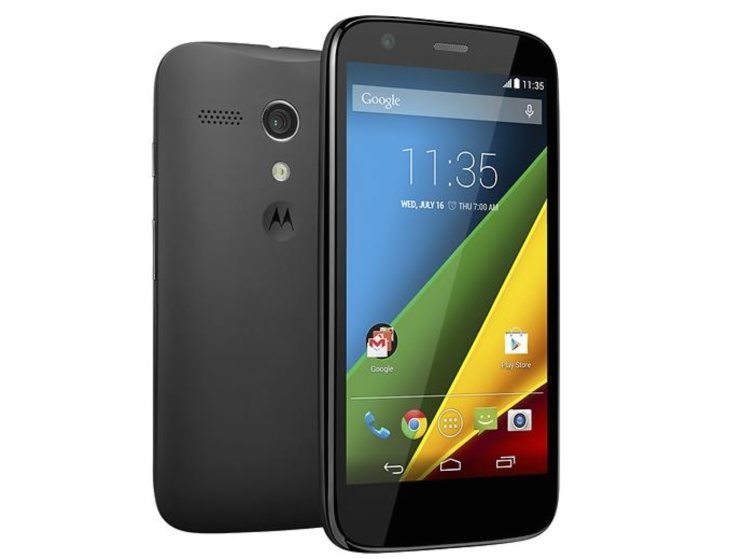 Following the success of the Motorola Moto G the company went on to release the 4G LTE version of the phone in June. This phone has a lot to offer at an affordable price, and if you’ve been considering purchasing it then we have some interesting news. There’s a current Moto G 4G LTE price deal at Best Buy that is very tempting.

The Moto G 4G LTE smartphone is now available from Best Buy for just $179.99 unlocked, down from the regular price of $219.99 and representing a $40 price cut. Buyers taking advantage of this current price need to order the phone (links below) and pick it up in person at a Best Buy retail store, as free shipping is not included for this reduced price. However, we don’t imagine that will put many people off, as this is a great price for an unlocked smartphone.

The 8GB Moto G LTE is available at Best Buy in black or white color options, but there’s no indication of how long this offer will last, so if you want one at this price you might want to order it sooner rather than later. Specs of the 4G Moto G include a 1.2GHz Snapdragon 400 quad-core processor, a 4.5-inch display with resolution of 1280 x 720 and 326 ppi, and 1GB of RAM. 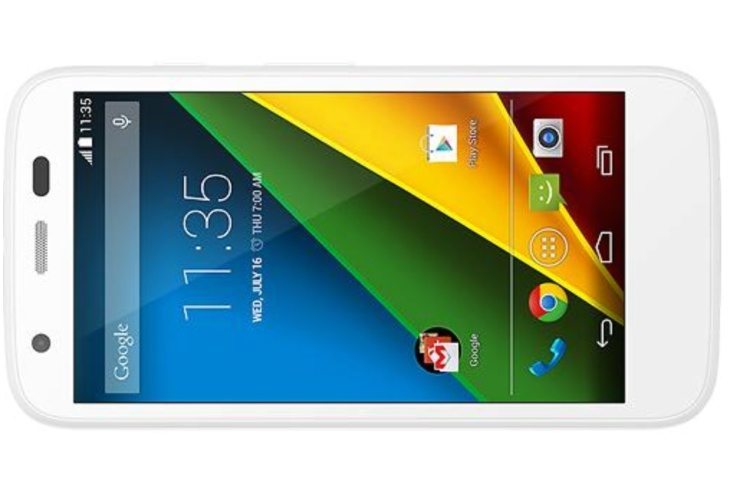 Are you tempted to purchase the unlocked Moto G LTE at this appealing Best Buy price? Send your comments to let us know.