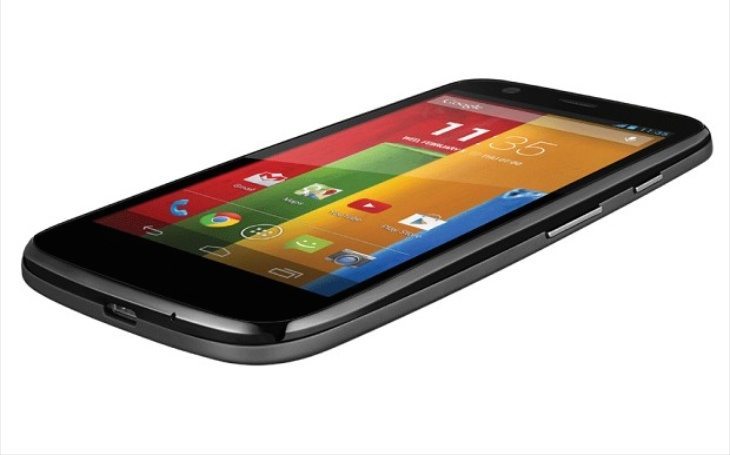 We recently gave readers news about a new Micromax smartphone dubbed the Canvas L. This is an Android handset in a similar price bracket to the very popular Motorola Moto G dual SIM, so readers may be trying to choose between them. With that in mind we thought we’d offer a Moto G vs. Micromax Canvas L A108 India face-off.

The Canvas L has just arrived for sale while the Moto G Dual SIM released late last year. We are not going to take all of the features or designs into account, as that is very much a case of personal preference. However we’ll take a look at some of the main specs and more of both phones so that you can see how they compare in this respect. 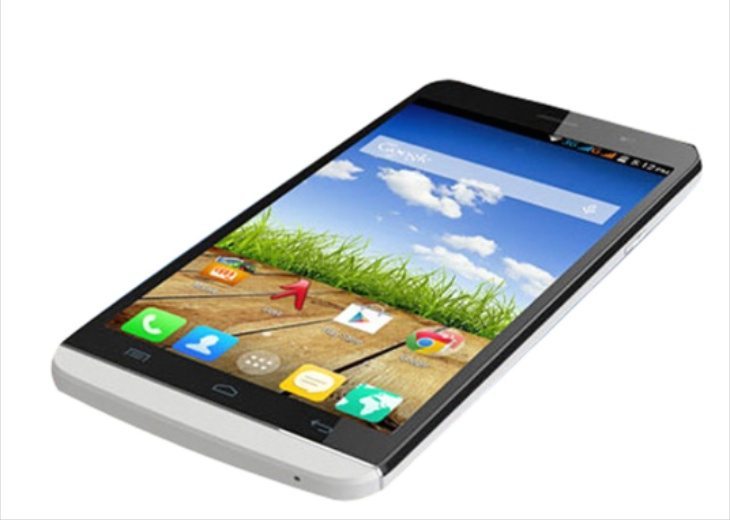 Operating System
Both phones run Android 4.4.2 KitKat although the Moto G is now upgradable to the later Android 4.4.4.

Both phones are almost equally equipped as far as processing power is concerned, but the Moto G has a higher resolution display, a larger storage option (although more expensive), and runs a later version of Android. However the new Canvas L has a larger display, expandable storage, a better camera set-up, and a higher capacity battery that is also removable.

The most important factors for you in smartphone will come into play when making any decision between these two. You might prefer the Motorola brand and the superior display resolution of the Moto G, but if you enjoy smartphone photography and a bigger display then the Canvas L is more likely to be your choice.

If you’ve been considering these smartphones have you now made up your mind? Will it be the Moto G or the Micromax Canvas L that gets your vote? Let us have your comments on this.