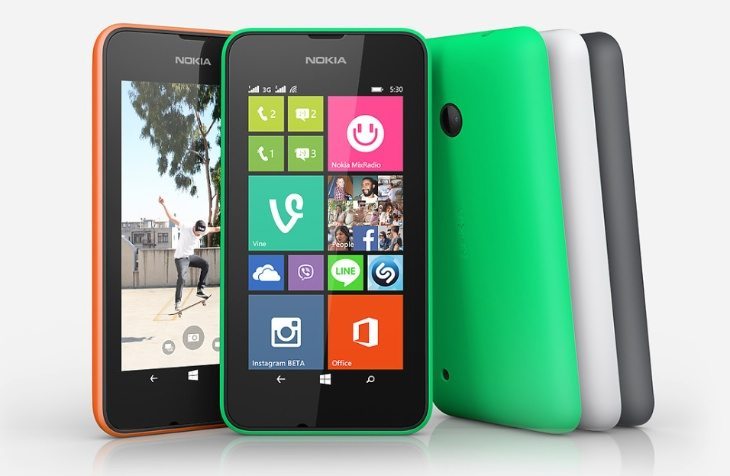 There has been plenty of interest in a new low-end offering from Nokia in the form of the Lumia 530. This was made official late last month with an August release on the cards. Now the Nokia Lumia 530 has gone on sale and we also have price news on the phone.

You can see full specs for the Lumia 530 in our previous article at the link. When the phone was launched Nokia’s suggested pricing for the Lumia 530 was â‚¬85 (approximately $115, Â£67, or Rs. 6,900) before subsidies and taxes). The first market to see the phone available for sale is China where it has been priced at CNY 599.

That’s equivalent to around â‚¬72, $97, Â£57, or Rs. 5,900, a little cheaper than anticipated. However, it’s important to remember that this budget phone may be priced differently for other regions. It’s reported that the Lumia 530 can now be obtained in China at retail stores as well as online. 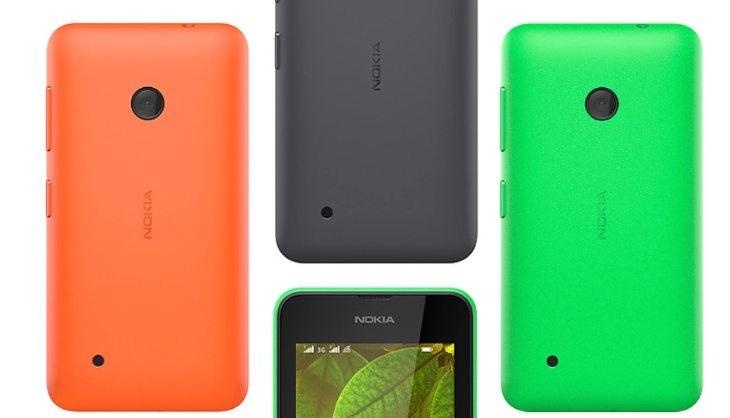 There’s no official news yet on exactly when the phone will release for further markets, although Nokia India is already listing the Lumia 530 dual SIM version on its official website as ‘coming soon,’ so it may not be too much longer. The handset is available in single SIM or dual SIM 3G models and comes in green, grey, orange or white color options.

What are your thoughts on this very affordable Windows Phone 8.1 smartphone? Do you hope the Nokia Lumia 530 arrives for sale in your region before too much longer? Let us know with your comments.