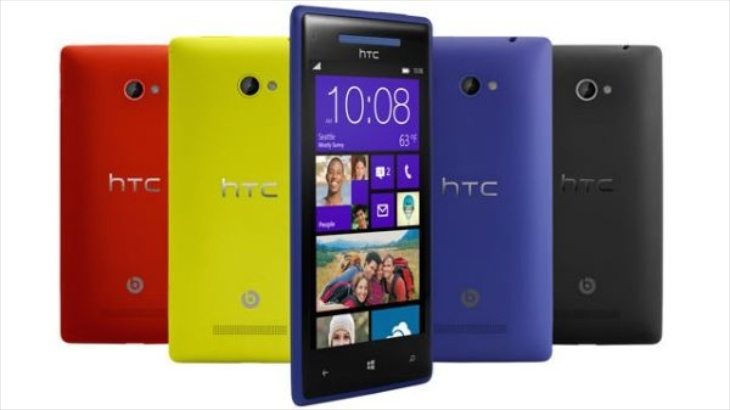 It’s always good to be able to bring readers news of updates for their devices and now HTC has announced plans for two of its Windows Phone handsets regarding Windows Phone 8.1. The HTC 8X will get the WP8.1 GDR 1 update but sadly the HTC 8S will miss out.

This information was shared on HTC’s official support forum and the reason given for the HTC 8S not getting the preview of this update is that the phone’s hardware isn’t up to the job. Particulars about this were not given but it may well be because of the low 4GB of internal storage of the device.

The good news for HTC 8X owners is that this phone will be treated to the Windows Phone 8.1 GDR 1 update at some point, although it’s not imminent. HTC says that the stability of the update on the device needs to be tested before it is rolled out to end users, so hasn’t announced a specific time. The HTC 8X has 16GB of internal storage.

HTC 8X owners will be pleased to hear that this update will arrive for their smartphone in the future, but there is bound to be some disappointment among HTC 8S users. It would be interesting to receive your comments on this if you have either of these Windows Phone handsets.