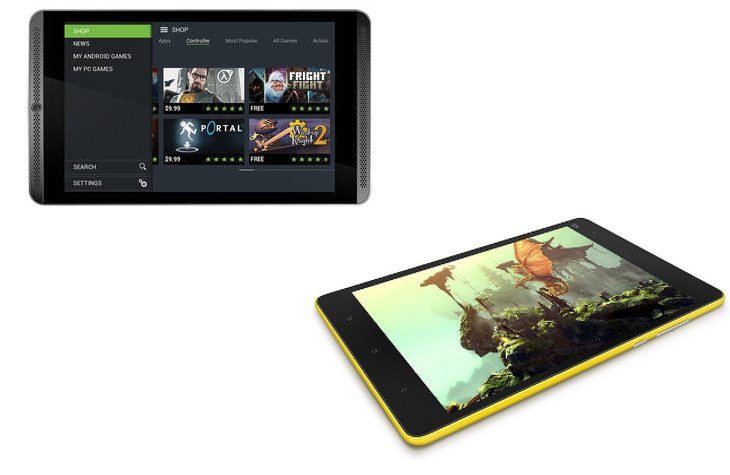 The iPad gets a lot of love in the tablet world, and Samsung impressed us all with their new Galaxy Tab S series. There are a couple of other players in the premium tablet sector, and today we’re going to have a Â Nvidia Shield vs. Xiaomi Mi Pad specs showdown.

We’re used to seeing shootouts with Snapdragon 400 or 800 chips, but this is the first one we’ve done where both devices have the insanely fast Nvidia Tegra K1 2.2GHz quad-core processors with 2GB of RAM. Normally we’d say it’s even, but considering it’s Nvidia’s chip in their own tablet, we’re going to give the edge to the Shield on this one. 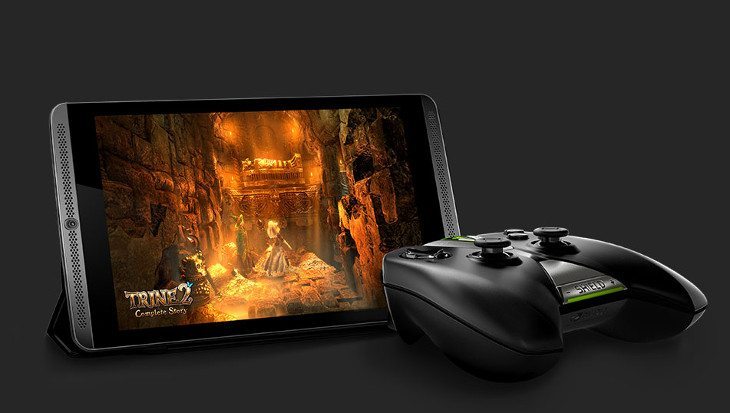 The Xiaomi Mi Pad comes in 16GB or 64GB variants and has a microSD slot that lets you bump the storage up to 64GB. The Shield Tablet has expandable storage as well, but the 16GB model is Wi-Fi only while the 32GB version can handle Wi-Fi and 4G LTE. The Mi Pad has a larger battery than the Shield (6700mAh), but it also has more pixels to push. Pick your poison, it’s a matter of preference.

The Nvidia Shield looks like a huge HTC M8 with the front-facing speakers, let’s face it. That’s not a bad thing by any means, but it’s a hefty slab (390g) with measurements of 221mm x 126mm x 9.2mm. The Xiaomi Mi Pad is thinner (8.5mm) and lighter (360g), but the length and width are comparable. It’s safe to say nobody is going to gripe about the way the Shield tab looks while the Mi Pad is a bit bland.

The Nvidia Shield vs. Xiaomi Mi Pad specs shootout is pretty close, but this is where the Shield starts to show its true power as it’s built for gaming and can do things no other tablet can. Both tablets run Android 4.4, but one has a wireless controller accessory and allows you to stream (some) games from your PC to your tablet — it also has Twitch through Nvidia’s ShadowPlay.

As for the extras, the Shield tablet has the DirectStylus 2 and a dual 5MP camera combo while the Xiaomi Mi Pad sports an 8MP rear camera and a 5MP front-facing shooter. You can only get the Shield tab in black at the moment, but the Mi Pad is available in black along with a variety of other colors. 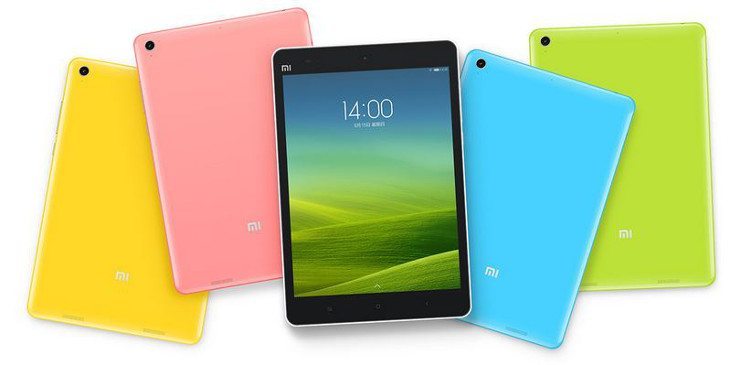 The 16GB Xiaomi Mi Pad can be had for around $319 while the 64GB model goes for $379. With the Mi Pad, it just depends on where you buy it from and where you’re located. The 16GB Wi-Fi version of the Nvidia Shield Tablet is $299, and the 32GB LTE variant will sell for $399 when it becomes available.

If you want a powerful gaming tablet, the Nvidia Shield Tablet is the best on the market. It hasn’t been out long either, so you can expect more accessories and updates as time rolls on. The Xiaomi Mi Pad will be able to blow through anything you throw at it, but it’s not as easy to obtain as the Shield tab, and it just doesn’t have as much to offer in the bells & whistles department.

Both tablets have a lot to offer, but the winner of the Nvidia Shield Tablet vs. Xiaomi Mi Pad specs showdown in our opinion is the Shield slate.Â Which tablet would you prefer if you could have either?