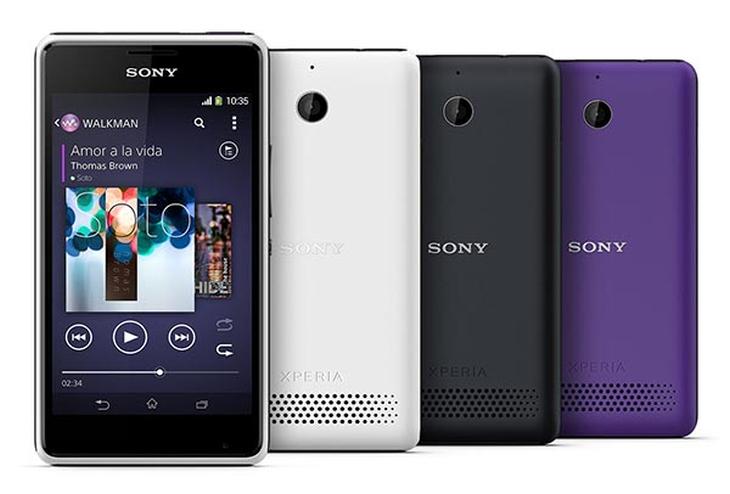 The Android platform sometimes gets a lot of bad press regarding fragmentation, but some companies are better than others in terms of getting out new firmware updates to hardware. We now have official news that the Sony Xperia E1 and E1 Dual Android 4.4 KitKat update is underway.

Sony is not forgetting its more budget offerings in with regards of new software updates, and now the Sony Xperia E1 and E1 Dual Android KitKat update has begun the progress of rolling out to end users.

Of course like any new firmware update it won’t be hitting all markets and carrier versions straight away, but the new software will bring some performance improvements along with the new look status bar and quick toggles.

Some of the Sony applications are also being updated that include the likes of the Walkman Music player and Stamina Mode. Sony has also added the welcome feature of users being able to move apps to the external microSD card.

The company has also promised that the Sony Xperia M2 and Xperia M2 Dual will be the next handsets to receive a taste of KitKat.