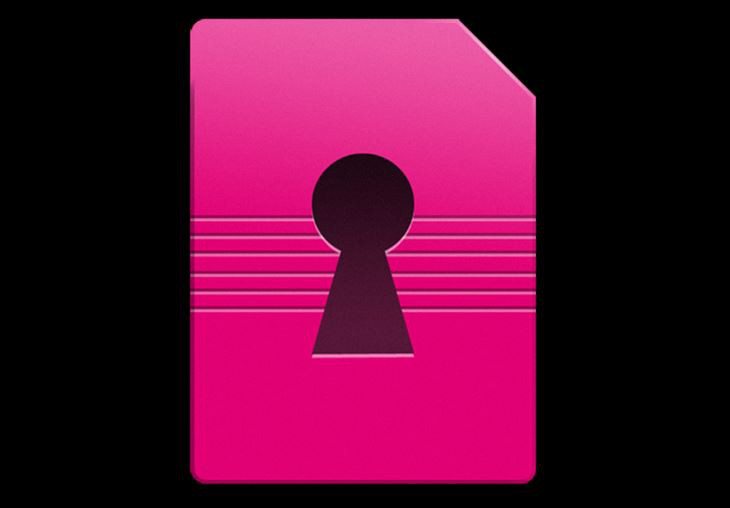 T-Mobile loves to shake things up — just watch any presser with John Legere. They have done it again tonight as the Uncarrier just released a new Android app that can make unlocking your smartphone a whole lot simpler. It’s limited at the moment, but the T-Mobile Device Unlock app has landed on Google Play.

Obama recently decided we could all unlock our phones again in the United States, and T-Mob is the first carrier to take a crack at making thing simple with the Device Unlock app. The good news is that something of this nature exists; the bad news is the app only works with the Galaxy Avant at this time. Probably not the device you were hoping for. 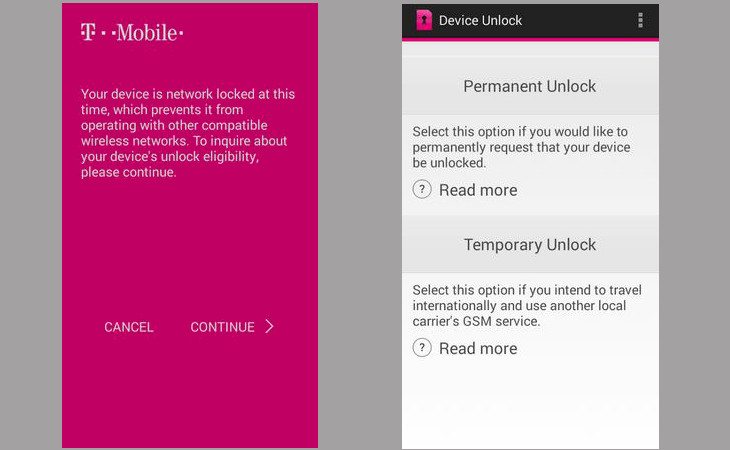 As mentioned, the Device Unlock app only works with the Avant right now, but it just arrived and we fully expect a range of handsets to join the app in the near future. If you happen to own the Galaxy Avant, you can pick up the T-Mobile Device Unlock app at the link below.