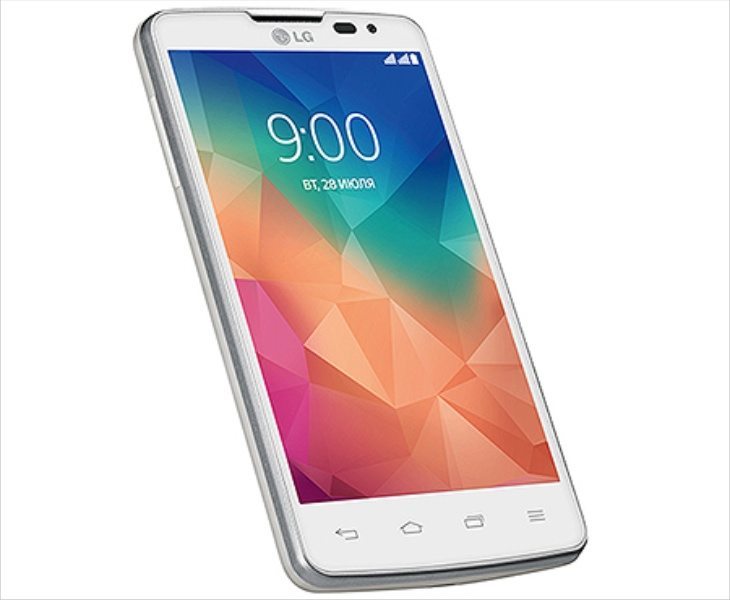 Another smartphone in the LG Series III line has been made official, and it’s called the LG L60. Some of its specs are akin to the LG L65 Dual that released earlier in the year but there are some differences. The LG L60 specs are now confirmed and we have all the details ahead.

The phone has appeared listed on LG’s official Russian website as the L60 X145, and it’s a dual SIM phone although it appears to lack a dedicated switch key. Several models numbers of this phone have already been certified by the Wi-Fi Alliance, so the others (LG-X147, LG-X135, LG-X137) are likely to turn up soon.

The LG L60 is powered by a 1.3GHz dual-core processor, has a 4.3-inch display with resolution of 800 x 400, 512MB of RAM and 4GB of internal storage, expandable via microSD to 32GB. Further specs include a 5-megapixel rear camera with LED flash, a 0.3-megapixel front-facing camera, and 1540 mAh battery. 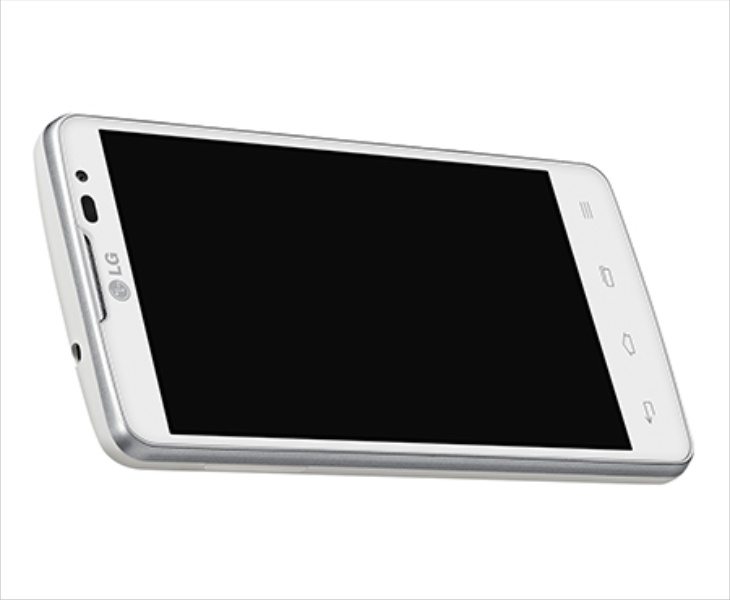 Connectivity includes 3G, Wi-Fi 802.11 b/g/n, Bluetooth 4.0 and GPS, and the phone runs the Android 4.4 KitKat operating system. It weighs 119g and will be on sale in black or white color options. Currently there’s no price or availability listed, but we imagine this phone is also likely to release in further regions.

Are you a potential customer for the LG L60 smartphone? We always appreciate your comments.

One thought on “LG L60 specs confirmed from official listing”