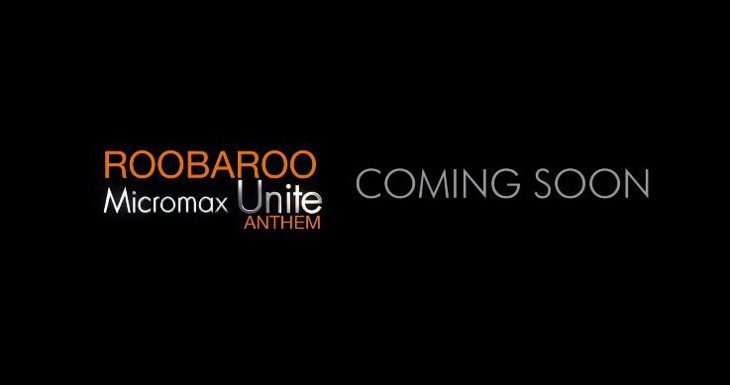 Micromax has released a new teaser for an upcoming device known as the Micromax Unite Anthem. A new report has the device scheduled to drop on August 15, and we even got the lowdown on a few of the handsets components.

The Micromax Unite Anthem teaser doesn’t give us much to go off of in terms of the smartphones design or specs, but Gizbot was able to dig up some info on the Unite Anthem through a Zaubu listing. A device called the Micromax A290 was listed, and it shows a 4.7-inch GSM handset with dual-SIM capabilities. It’s listed as coming with accessories, but sans a TV tuner or microSD card slot.

The listing shows around 22,000 units with a list price of Rs. 7,056. It looks like they started rolling out on August 1st with the latest shipment shown coming on the 8th. This coupled with Gizbot’s sources and the motto behind the video point towards an Independence day release in India.

While we have no idea what to expect in terms of the processor, you’ll probably see a quad-core chip, 1GB of RAM, and 8GB of storage — something along those lines. If the listing and video pan out, we’ll be back to fill you in on the Micromax Unite Anthem later this week.

Are you curious to see what Micromax has up its sleeves with its latest mid-range handset?