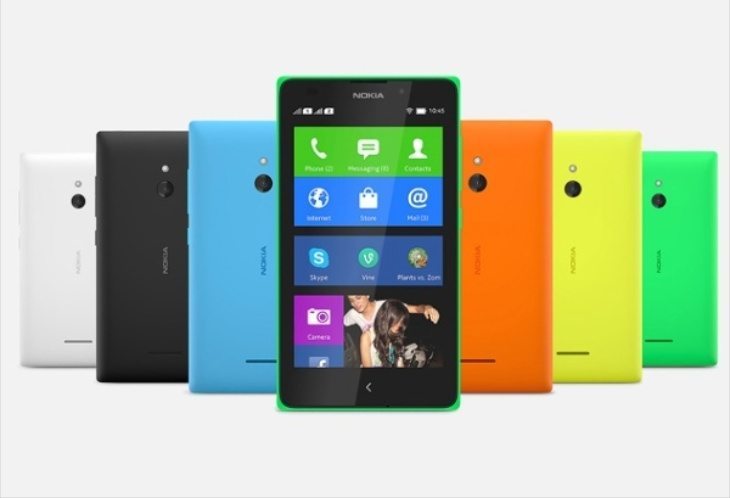 There are plenty of decent affordable smartphones around for those who don’t want an all-singing, all-dancing handset. Two of the most popular at the moment are the Nokia XL and the Asus Zenfone 5 (A501CG). Today we’re providing a Nokia XL vs. Asus Zenfone 5 specs breakdown so that you can easily see what they have to offer and how they compare.

The Nokia XL released in May and has been another popular device in Nokia’s X line. The Zenfone 5 A501CG released earlier in the year but is still only just releasing to more countries. For instance, it has recently arrived for sale in India where it has been in big demand with more stocks just becoming available. We’ll highlight the key specs of each. 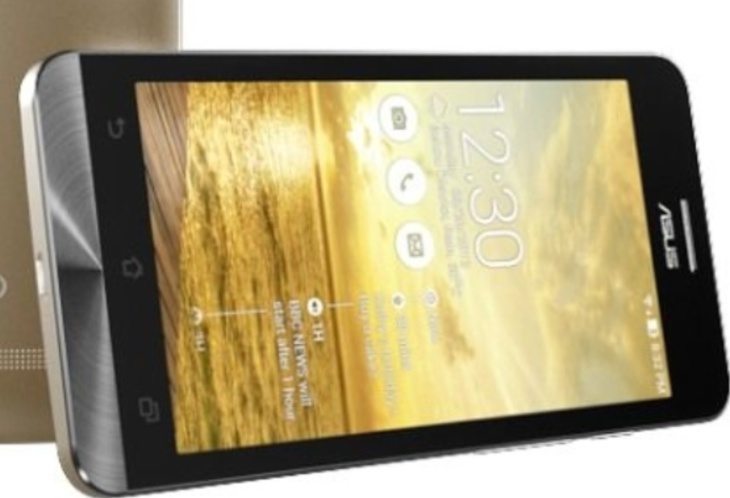 Operating System
The Zenfone 5 runs Android 4.3 Jelly Bean, upgradable to Android 4.4.2 KitKat, skinned with the Zen UI. The Nokia XL is based on Android 4.1.2 Jelly Bean with Nokia’s X 1.0 UI.

We should also point out that both of these are dual SIM smartphones. Pricing varies depending on country and retailer but as a guide the 8GB version of the Zenfone 5 is usually very close in price to the Nokia XL with the 16GB Zenfone 5 at a higher price. As you can see there are some similarities between the two, but there are also some notable differences.

The Zenfone 5 has the majority of the advantages. For example it has a faster processor, a higher-resolution display, more RAM and storage, and better camera capabilities. It also has a slightly higher battery capacity, a later version of Bluetooth, and is the lightest handset. The Nokia XL is pipped in most areas although it does benefit from a removable battery.

All things considered we have to say that the Zenfone 5 has more to offer. However, personal choice of design will also be a deciding factor, along with the preference of user interface and different features. Another point to consider is that Nokia has now dropped its venture into Android devices. The company will only produce further Nokia X-line devices running Windows Phone, which could leave the XL out on a limb.

Taking all of the above into account we’d like to hear your choice between these two smartphones. Are you more likely to buy the Nokia XL or the Asus Zenfone 5? We always appreciate your comments.