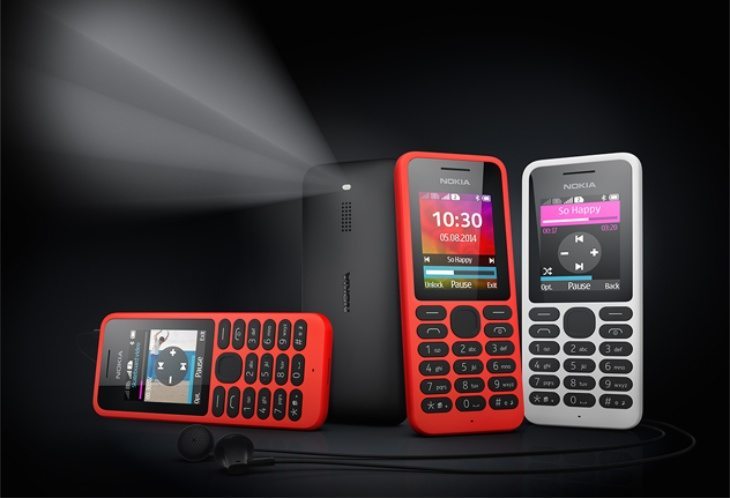 Although there are many people who enjoy what modern smartphones have to offer, there are still those who are happy with a more basic affordable phone. Nokia has just announced the Nokia 130 as well as a dual SIM version of the phone, and we have specs and price details coming right up.

The phones also feature Bluetooth 3.0 with SLAM, 2G connectivity, microSD support up to 32GB, a 1020 mAh battery, and built-in LED flashlight. They do not have rear cameras and measure 13.9mm thick, weighing in at only 68g. Color options are black, red or white and they will release at some point in the current quarter. 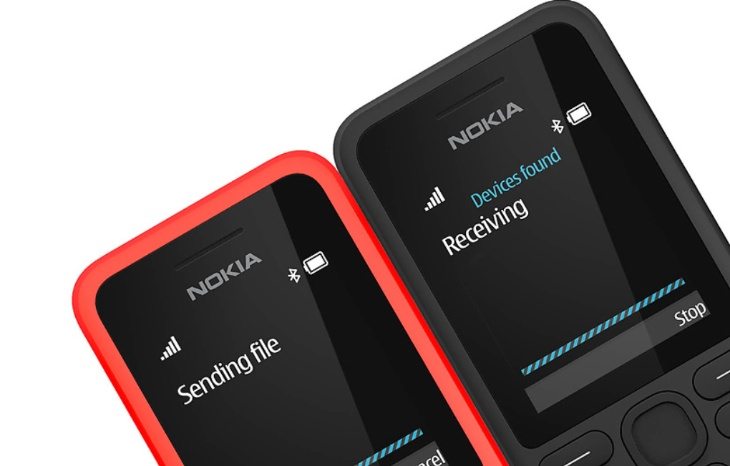 The dual SIM Nokia 130 is already showing on the Nokia India website, so we don’t expect it to be too much longer until it arrives for sale. You can see more on this phone in the official Nokia YouTube video promo that we’ve embedded beneath this article.

Does the Nokia 130 single SIM or Nokia 130 dual SIM sound like a phone you might consider purchasing for yourself? We always appreciate receiving your comments.